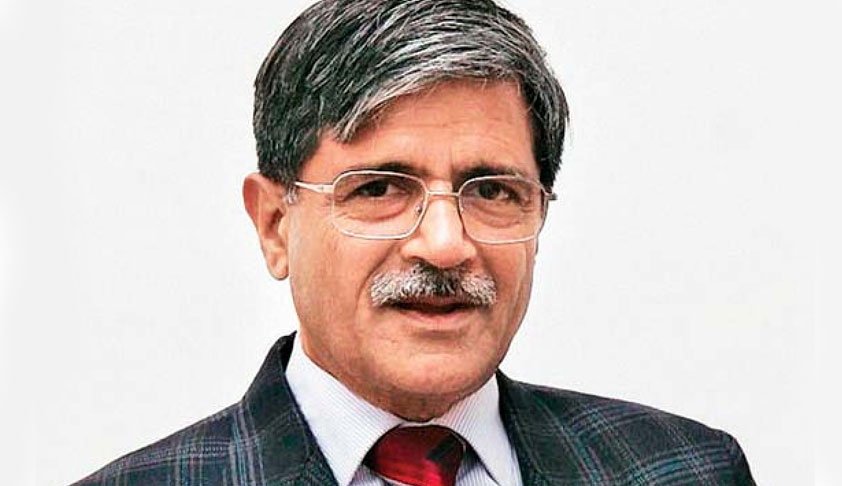 In a major order,  the bench headed by Chief Justice Dipak Misra had yesterday said it will hand over as many as 186 anti-Sikh riot cases which was earlier closed, to a new three-member SIT  for fresh investigation.

Retired IPS officer Rajdeep Singh (1979 batch) and serving IPS Abhishek Dular (2006 batch) are the other two members in the SIT.

The SIT has been asked to file the first status report in two months.

The bench had said the supervisory body, appointed by it has found that out of 241 cases, 186 cases were closed without investigation.

The apex court took the decision to appoint SIT after getting a report on the SIT investigation into the 1984 Sikh riot cases from two retired SC judges.

When the Centre constituted the SIT in 2014, a total of 293 Sikh riot cases were entrusted to it. That SIT was to examine the necessity of further investigation into them.

Earlier this month, the SC took on record the final report submitted by a supervisory body appointed by it to look into the closure of 241 riot cases from 1984.

The bench had on December 6 took on record the final report submitted by an advisory board comprising of former SC judges Justices J M Panchal and K S P Radhakrishnan appointed by it to look into the closure of the 241 cases in the 1984 anti-Sikh riots.

It was on August 16 that the bench appointed the committee.

The Centre had earlier told that out of the 250 cases which were investigated by the SIT, closure reports were filed in 241.

It had said that nine cases were still being investigated by the SIT, while two cases are being probed by the Central Bureau of Investigation.

The apex court had on March 24 asked the Centre to place before it the files pertaining to the 199 cases of the anti- Sikh riots which the special investigation team (SIT) set up by the Home Ministry had decided to close.

The SIT is headed by Pramod Asthana, an IPS officer of 1986 batch, and has Rakesh Kapoor, a retired district and sessions judge, and Kumar Gyanesh, an additional deputy commissioner of Delhi Police, as its members. The anti-Sikh riots, which had broke out after the assassination of then Prime Minister Indira Gandhi, had claimed 2,733 lives in Delhi alone.

The government had earlier filed a status report on the probe conducted by the SIT in the cases. Petitioner S Gurlad Singh Kahlon had earlier told the bench that a total of 293 riots related cases were taken up for scrutiny by the three-member SIT and it had decided to close 199 of them after scrutiny. Kahlon, a member of the Delhi Sikh Gurdwara Management Committee, had sought the court's direction for setting up an SIT to ensure speedy justice to riots victims.