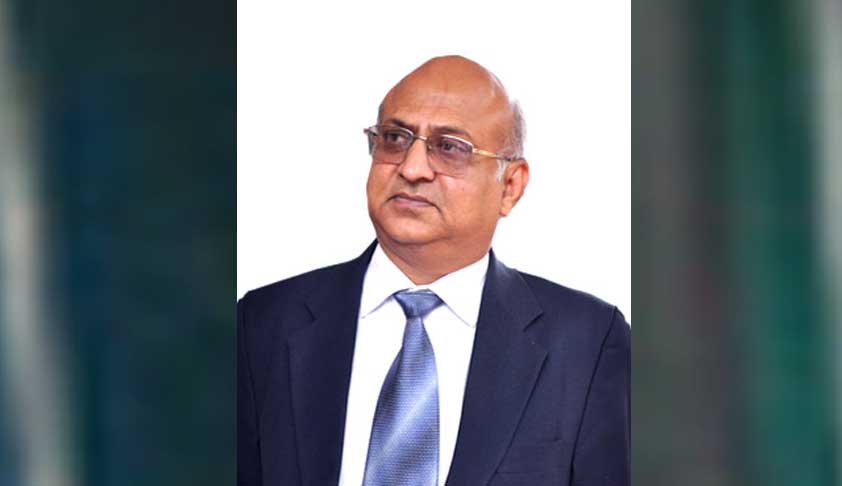 Justice Sapre was elevated as Judge of the Supreme Court and assumed charge on August 13, 2014.

The Cauvery Water Disputes Tribunal (CWDT) was constituted by the Government of India on 2nd June 1990 to adjudicate the water dispute regarding inter-state river Cauvery and the river valley thereof.