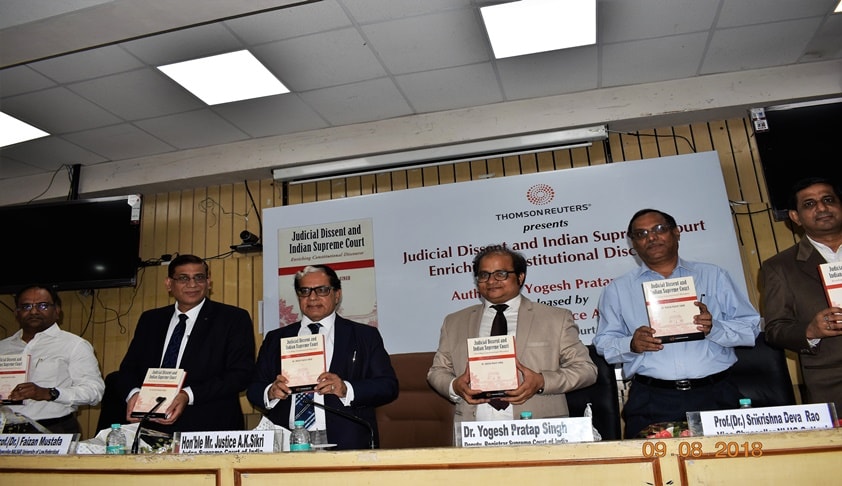 The programme was attended by lawyers of the Supreme Court, faculty members of Indian Law Institute and the University of Delhi, representatives from Thomson Reuters and students of law.