Justice UU Lalit likely to be the Chief Justice of India for 74 Days; List of India’s probable CJs up to 2022, Justice Bobde has the longest tenure 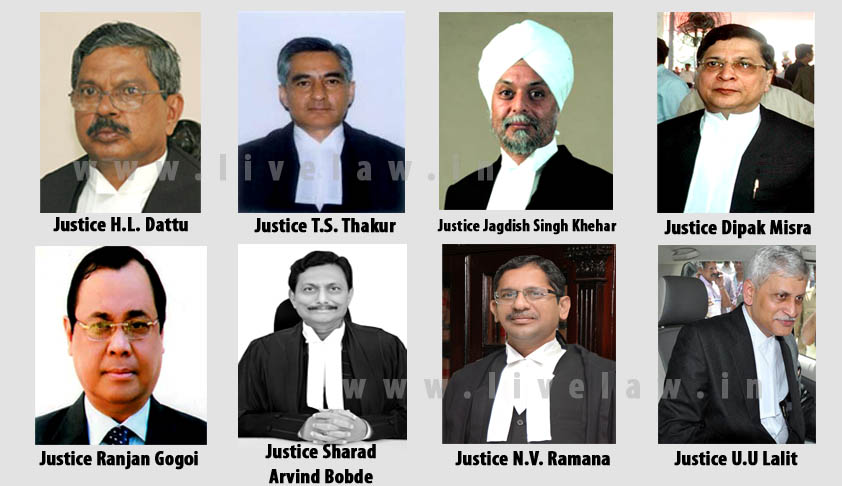 Justice UU Lalit became a judge of the Supreme Court on August 13, 2014 and is one of the last appointments made through the collegium system. Along with Mr. Lalit, the Centre had approved the names of three chief justices of High Courts- Justice Prafull Chandra Pant, Justice Abhay Manohar Sapre and Justice R. Banumath from the High Courts of Meghalaya, Gauhati and Jharkhand. UU Lalit was one of the topmost lawyers in  the Supreme Court who had handled the cases of India's who is who including that of Mr. Amit Shah, the current BJP President in the cases involving the fake encounter killing of Sohrabuddin Sheikh and Tulsiram Prajapati in Gujarat..

In times where judiciary is facing an uphill task regarding arrears and delay in justice, such a short tenure reduces the chances to bring in institutional changes and to introduce radical reforms. Till date, there have been only four Chief Justices who had a term which was only in two digits when calculated in number of days. Interestingly, Justice K.N.Singh  was the Chief Justice of India for only 17 days, and Justice Rajendra Babu for only 29 day.

List of Judges who are likely to become Chief Justice of India as per the seniority;

SC Senior Advocate Uday U. Lalit to be elevated to Post of Supreme Court Judge