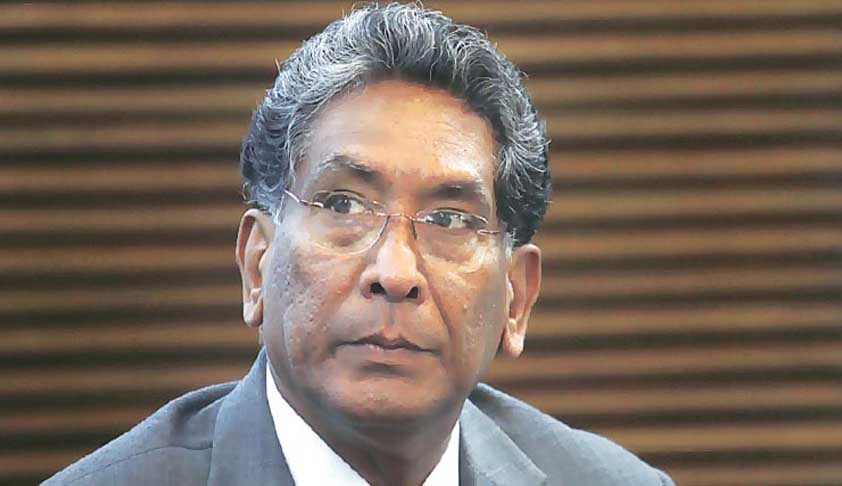 Justice Sen takes over from former Punjab and Haryana High Court Chief Justice Mukul Mudgal, whose three year term as the Chairperson has come to an end. An alumnus of St. Xavier’s School (Delhi) and St. Stephen’s College (Delhi), Justice Sen earned his degree in Law from Faculty of Law, Delhi University. He was the Chief Justice of Karnataka High Court before being appointed to the Supreme Court in 2012.

“Our board is confident that justice Sen’s presence will stimulate the process of adjudicating complaints received from various stakeholders, including the ministry of information & broadcasting, and take forward the process of transparent and impartial decision-making,” Mr. Geonka said in a statement.