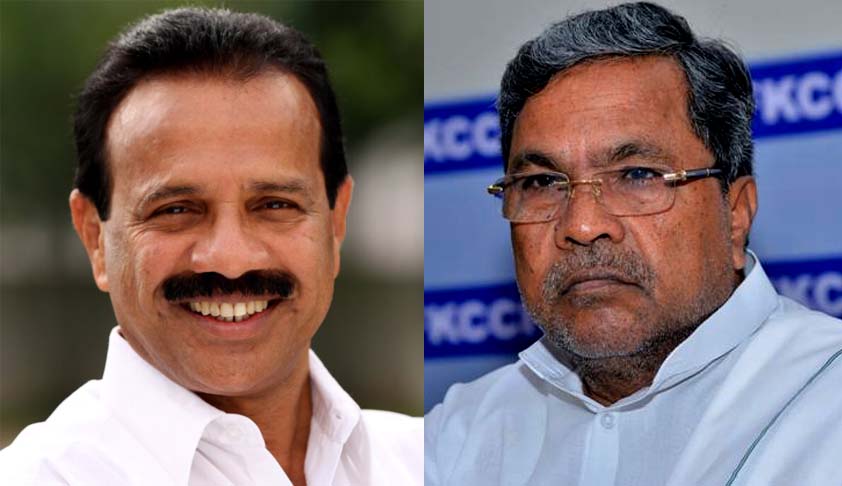 High Court of Karnataka has issued notice to Union Law Minister, Chief Minister and 8 other legislators for continuing to draw salary or remuneration without surrendering their ‘sanad’ (licence) of practice to the Karnataka State Bar Council.

Rule 49 of the Bar Council of India Rules reads “An advocate shall not be a full-time salaried employee of any person, government, firm, corporation or concern, so long as he continues to practise, and shall, on taking up any such employment, intimate the fact to the Bar Council on whose roll his name appears and shall thereupon cease to practise as an advocate so long as he continues in such employment.”

According to petitioner, the Law minister and other respondents are advocates practicing at various places and they have violated Section 14 of the Karnataka Ministers Salaries and Allowances Act, 1956, by engaging themselves on a full time salaries employment of the government enjoying all remuneration without surrendering their ‘sanad’ which was mandatory and not optional.