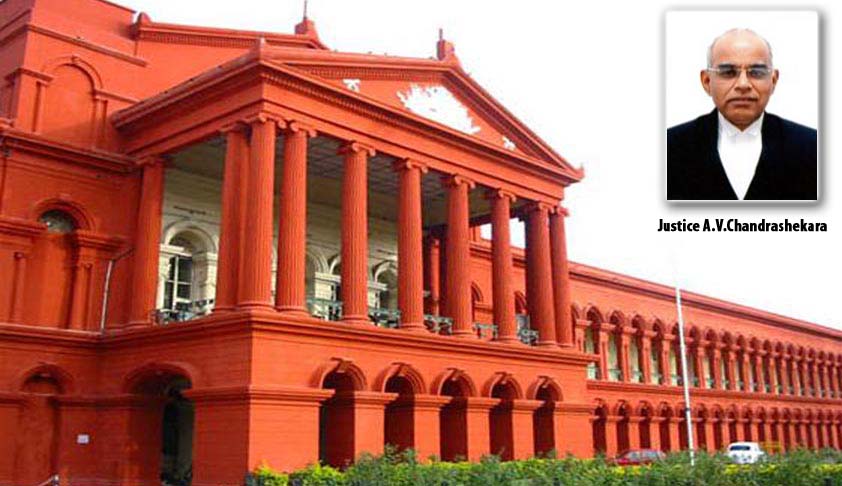 They (witnesses) may not speak loudly about their plight, but simply undergo the agony and at times, curse the concerned, the Court observed.

In a significant judgment, the Karnataka High Court has emphasized on the need of hold ‘Pre-Trial Conference’effectively held to thrash out many unexpected situations during the trial, well in advance. Justice A.V.Chandrashekara observed that Pre-Trial Conference’ should not be a mere formality, but a useful exercise as a step in aid to hold trial as mandated in Section 309, CrPC.

The Court said that Pre-trial Conference’ will have to be held consisting of presiding officer, public prosecutors, accused, advocate for the accused, and the concerned responsible police officer like inspector or sub inspector of the concerned police station. In such a conference, the public prosecutor will come with thorough preparation about the list of prosecution witnesses he wishes to examine and the approximate time for examining them with particular reference to the dates. The courts must ensure that the witnesses intended to be examined by the prosecutor would be available on the specified dates they are expected to appear.

If the witnesses who are called through summons or other process and stand at the doorstep from morning and then only to be told that the case was adjourned to another day, it would cause lot of injustice and inconvenience to them. They may not speak loudly about their plight, but simply undergo the agony and at times, curse the concerned, the Court observed

Emphasizing on the need of Pre Trial conferences while disposing a Criminal Appeal, the Court issued following guidelines