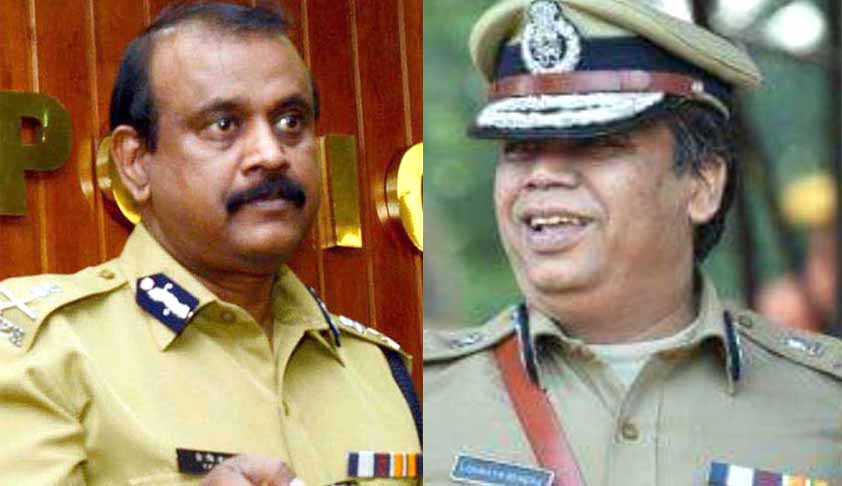 The suo motu invocation of the burning Jishnu suicide case issue in kerala by the Supreme Court during the hearing of the petition filed by expelled Kerala DGP T P Senkumar seeking his restoration evoked considerable interest today.

It is to be noted that Jisha murder case and Puttingal fire tragedy was being attributed to the “failures” of Senkumar leading to his ouster.

“We cannot be dictated on it. When to file affidavits…the state is just filibustering”, Senior Advocate Dushyant Dave who appeared for Senkumar said.

Senkumar in an affidavit has already told the SC that his removal from the post by Chief Minister Pinarayi Vijayan can only be related to his independent and thorough investigation into the political violence in the state in which several CPI(M) leaders had come under the probe and had nothing to do with his handling of Jisha murder case or Puttingal fire tragedy as alleged by the state government.

On a petition filed by Senkumar seeking his reinstatement, the apex court had on March 7 sought explanation from the LDF government in Kerala on its decision.

It is pertinent to note that the state government in its counter affidavit said “the petitioner had not pleaded any malafides against the additional chief secretary(Home) who prepared the reports pertaining to Jisha murder and Puttingal temple fire tragedy.

“The manner in which the petitioner dealt with the temple fire and jisha murder created widespread serious dissatisfaction among the general public about the efficiency of the state police”, the affidavit stated.


Appearing before a bench of Justices Madan B Lokur and Deepak Gupta, Senkumar's counsel and senior advocate Dushyant Dave had on March 7 urged the court to stay the state government's decision which, he said, smacked of arbitrariness. "I am being damned without reason. By the same standard, will the chief minister be removed taking responsibility for the political murders?" he asked.

The court primafacie agreed with his submission that a top officer cannot be punished for an incident. "We have been reading in papers about crime incidents that take place almost daily. If on the basis of such incidents, you begin to remove DGP of a state, there would be no policemen left in this country to serve at this post," the bench had said.

Senkumar challenged the decision of his removal as a violation of Section 97(2)(e) of Kerala Police Act which assures a two-year tenure to the DGP. He was removed with one year of his tenure still left.