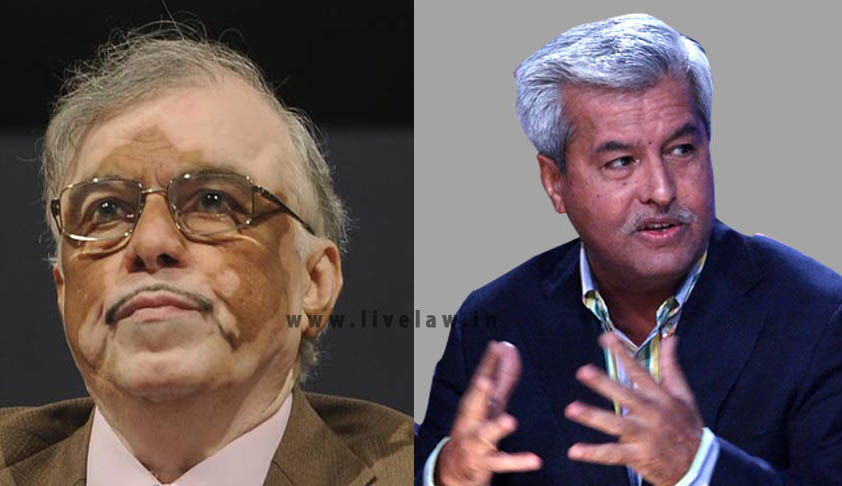 In an article published in Manorma Online, President of the Supreme Court Bar Association, Senior Advocate Mr. Dushyant Dave has criticised the intervention by Kerala Governor, former Chief Justice of India P. Sathasivam in light of recent incidents in the Kerala assembly.

He also questioned the justification for sending a report under Article 356 of the Constitution by the Kerala Governor to the President of India. He said, “This can only be termed as ridiculous. It seems the Governor is not yet aware of the possibilities and limitations of Article 356.”

Senior Advocate Dave also said that such a decision is undemocratic and unconstitutional. He added that the Governor has a limited role in legislative proceedings and cannot interfere whenever he thinks fit. Adding a political touch, Dave said that the actions of Kerala Governor point to the fact that he has been appointed to help the BJP government at Centre.

He said, “Sathasivam’s observation about Article 356 highlights the pathetic condition of the Governor’s post. The office has been politicised.”

While being hopeful that the report will be rejected by the President of India and that the President will caution the Governor, Mr. Dave added, “His observation that the incidents justify Article 356 is ridiculous and laughable. There are many Supreme Court judgments which show that the situation in Kerala does not warrant any such observation. Has the former CJI not understood those judgments? It is regrettable.”

You may read more of our coverage that features Senior Advocate Dushyant Dave here.