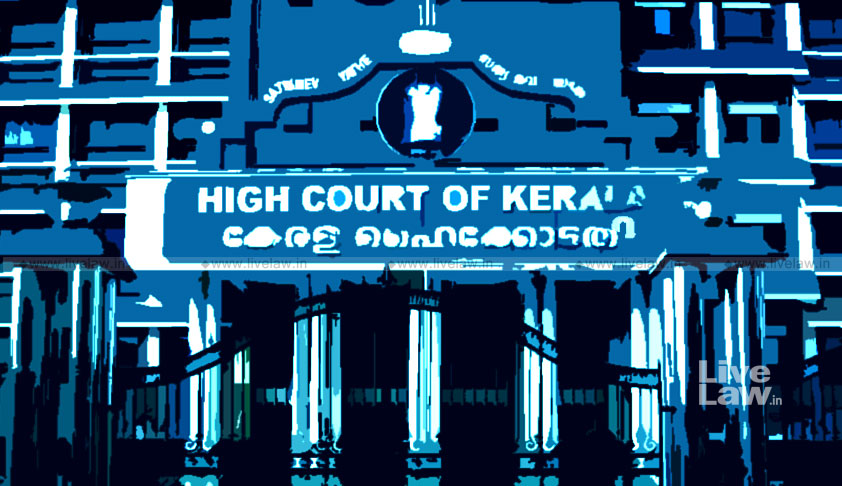 Use of police force to secure rights which are essentially civil in nature, even during pendency of civil proceedings is quite a recurring phenomenon. It goes without saying that such unwarranted police interference is a severe blow to rule of law and fair process, as in such instances the gainer is the one who wields influence over police through connections or lure of money.Dealing with such...

Use of police force to secure rights which are essentially civil in nature, even during pendency of civil proceedings is quite a recurring phenomenon. It goes without saying that such unwarranted police interference is a severe blow to rule of law and fair process, as in such instances the gainer is the one who wields influence over police through connections or lure of money.

Dealing with such an instance, the Kerala High Court send a strong message by coming down heavily on the police, and also by granting equitable reliefs to the injured party under exercise of extraordinary powers of writ jurisdiction, although such reliefs fell within the domain of civil courts.

One Abdul Azeez claimed that he was put in possession of a flat in part performance of an agreement of sale. On 20.04.2017, while he was away in connection with his daughter’s surgery, police party came to the flat and issued threats to his wife to vacate the premises. He alleged that the police was acting at the behest of the flat owners, with whom the sale deed was agreed to be registered. In fact, apprehending coercive attempts on the part of flat owners to evict him from the flat, he had moved the civil court. The civil case was pending on the date of the police action.  Since he was away, he contacted the police personnel over phone and pleaded with them to refrain from action in  view of pendency of civil dispute. Unrelenting, the police snatched away the keys of the flat from his wife and locked it down.

Complaining of police harassment, he moved the High Court under the writ jurisdiction. The CD containing the transcripts of mobile phone conversation between him and the police were also produced.

The Court embarked upon a detailed survey of the fact situation as revealed by the affidavits of the parties. The recorded phone conversations were also examined by the Court. The fact that Abdul Azeez and family were in possession of the flat till 20.04.2017, and that they are no longer in possession thereafter was admitted. The case of the respondents’ was that they had voluntarily surrendered possession after mediations. The Court was not prepared to buy that argument, as the phone records depicted a hostile situation, leading to the inference that there had been forcible dispossession.

In that context, the fundamental principles of law of possession were invoked. Law respects possession, and it holds good against the whole world except the one with  a better title. Several vintage decisions were quoted to state that a person in possession, even wrongful possession,  can be dispossessed only through a manner known to law.

Having concluded that Abdul Azeez was wrongfully dispossessed, the Court deliberated upon the remedies. The Court chose not to relegate him to civil court for the remedy of recovery of possession as it was felt that it inflicts more pain on Azeez.  Exhibiting utmost judicial empathy for the wronged petitioner, it was observed as follows :

We have already seen the terror the property owners unleashed on the fateful day: 20 th April 2017. And the situation stood further confounded by, of all the people, the police. So, it puts a premium on dishonesty to ask Azeez, a victim, to follow a due process of law against those who are precisely guilty of violating the due process of law. Even otherwise, the Court cannot countenance, much less approve of, jungle justice, if it were, that might is right and that force equates or substitutes due process

Hence, the extra-ordinary relief of restoration of possession was granted, and the flat owner was directed to put the petitioner and his family back in possession.

No words were minced in deprecating the conduct of police. It was observed as follows :

Indeed, the police’s complicity, or connivance, needs to be probed. There ought to be a deterrent: it is not in the interest of the police department, too, that they could remain unaccountable and explain away their conduct under all circumstances. The uniformed personnel, of all the public servants, are to be exemplary in their conduct. Police uniform must be a comforting, reassuring prospect, not a terrifying one. Among the people they should be engendering a sense of safety, not endanger that very sense. Mostly they live up to the expectations, but sometimes—to the relief of all concerned, only sometimes—they fail to measure up. Perhaps, this is one such instance.

The Court directed the initiation of disciplinary enquiry against the police personnel involved, and directed the department to file a report of enquiry before the Court on completion.