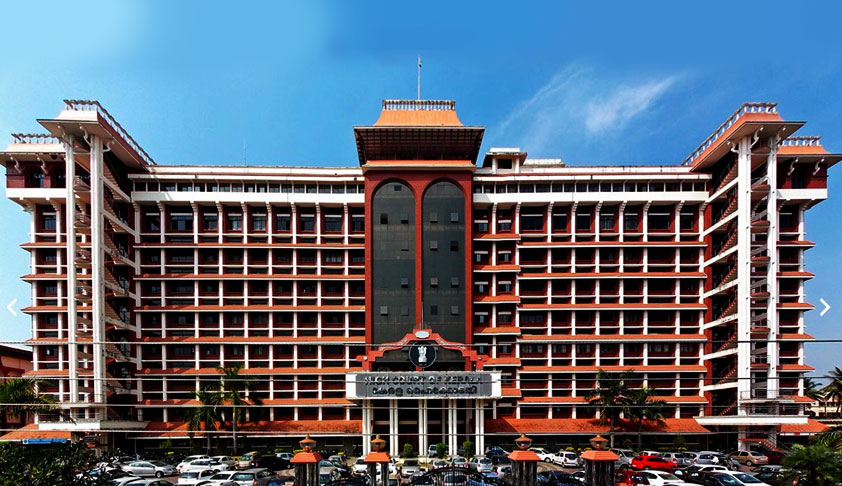 The Kerala High Court has directed the State Government to frame rules under Section 4 of the Muslim Personal Law(Shariat) Application Act 1937. The direction was issued by a Division Bench of Justice C.T Ravikumar and Justice A.M Babu in a petition filed by Thadevoos @ Abu Thalib. The petitioner was born a Christian, who married a Hindu woman. He embraced Islam three years ago and wishes to live the rest of his life as Muslim. He wishes to be governed by Muslim Personal Law and wants to give a declaration to that effect as per Section 3 of the Shariat Act before the "prescribed authority". However, the State Government has not framed any rules invoking power under Section 4, and has not "prescribed" any authorities competent to accept declarations under Section 3. In this backdrop, he approached the High Court.

As stated in his petition, he felt the need to give such a declaration in the wake of recent incident, where one Simon Master, who had converted to Islam from Christianity, was not buried as per Islamic rites as his family did not recognize his conversion. The case of Simon Master had led to a litigation in High Court when a Muslim body claimed that Simon Master should be buried as per Islamic rites.In order to avoid such future confusion, Abu Thalib wanted to give a statutory declaration. However, the absence of Rules made by Government disabled him from exercising his rights under Shariat Act. He also stated in the petition that though there were Islamic bodies like Maoonathul Islam Association, Ponnani and Tharbiyathul Islam Association, Kozhikode, which were issuing certificates of conversion, they had no legal validity as such bodies were not statutorily recognized. He stated in his petition that giving effect to Shariat Act will provide legal remedies to people wishing to have a statutorily recognized conversion to Islam.

The Bench applied its attention to the wordings of Section 4, which stated: "The State Government may make rules to carry into effect the purposes of this Act(Shariat Act)". The Court said that ordinarily the expression "may" denotes that discretionary nature of action, as opposed to the use of "shall". However, in situations where the statute has entrusted the authority with power, action will be mandatory under law even if the provision uses "may".

'May' is a permissive or enabling expression, but in cases where a person who is within the statute is entrusted with the power, then it becomes a duty to exercise it. When statutorily a duty or an obligation is entrusted, in such circumstances, the word despite being discretionary as to assume the character of mandatory. In other words, in such circumstances, it must be construed to mean 'shall', said the Court.

Reliance was placed on Shri.Rangaswami, The Textile Commissioner and Ors vs The Sagar Textile Mills (P) Ltd & anr AIR 1977 SC 1516, where it was held that "may" can be construed as "shall" depending on the context. Reference was made to the decision in Ambica Quarry vs State of Gujarat reported in AIR 1987 SC 1073 in that regard.

The Government Pleader submitted that rules will be framed within a period of three months.

In that light, the Court directed the Government to exercise powers under Section 4 of the Shariat Act within a period of three months.