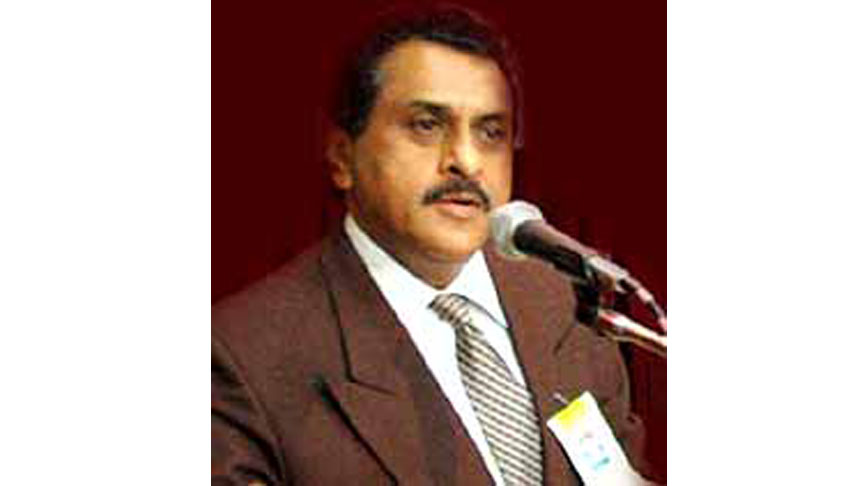 It appears that the Kerala Human Rights Commission is determined to teach the world the new contours of ‘Humans Rights Law’.  Justice J B Koshy, the Chairperson and the former Chief Justice of Patna High Court has taken up the ‘noble cause’ of Kerala Bar Hotel owners, and violations of their human rights with the State Government. In the  report to the Government, the Commission...

It appears that the Kerala Human Rights Commission is determined to teach the world the new contours of ‘Humans Rights Law’.  Justice J B Koshy, the Chairperson and the former Chief Justice of Patna High Court has taken up the ‘noble cause’ of Kerala Bar Hotel owners, and violations of their human rights with the State Government. In the  report to the Government, the Commission has cautioned the Government to be on the right side of law, promptly counseling the Chief Minister, Excise Minister and the Chief Secretary on the legal course to be followed while they formulate the State liquor policy.

What Kerala HRC dared to do is unheard in the history of ‘human rights jurisprudence’, and in my opinion, it is highly unbecoming on the part of the Commission to treat the closure of 418 bar hotels as violation of rights of bar licensees. Human Rights Commissions are explicitly prohibited from expressing opinion on issues which are pending before the Courts. The law permits them to intervene in Court to espouse and advance the cause, but such liberty does not empower the Commission to render parallel judicial opinions.

We are exposed to various forms of human rights violations in the area of police atrocities, unlawful detention, illegal arrests, encounter deaths, harassment of prisoners, deplorable prison conditions, sexual harassment and exploitation of women, bonded labour, child labour,  police excesses and issues of similar nature, but I have not so far heard about the human rights violations faced by a segment of ‘Bar Hotel Owners’ whose Bar Restaurants were closed as per the  Government’s Liquor Policy.

Kerala, though tops in many areas, particularly in social development index, it has the dubious distinction of one of the highest liquor consuming states. The State has recently closed down 418 Bar Restaurants in Kerala. Against this closure, the powerful liquor  lobby is already up in arms, all out legal battle is on in courts against the State and related cases are pending in the Supreme Court and Kerala High Court, despite the best efforts of costliest lawyers in the country, their shutters are still  down.

While the petitions challenging the closure of liquor shops pending in the Kerala High Court, the State Human Rights Commission receives five complaints. The complaints are numbered serially as HRMP No. 6395, 6396,6397,6398 & 6399 of 2014. The Commission by order dated 17.7.2014 records that the first two complaints are by two persons who wanted the commission to oppose the attempts of liquor mafia to open the closed down liquor shops and urge the commission to act for total prohibition in the State . In response to their plea, Commission refers to Article 47 of the Constitution, and holds that since the total prohibition is only part of the Directive Principles of State Policy, the Commission or Courts do not have power to direct the Government to implement the policy of total prohibition.

The funniest recommendation of Human Rights Commission is with regard to remaining three complaints filed by Bar Hotel owners. It would be ideal to reproduce the relevant part of the order ( translated from Malayalam)

Then the Commission goes on and prescribes the modalities as to how inspection of those bars, to ascertain the facilities should be conducted. Finally the Commission concludes the order as follows:

“ Hence, without discriminating the licenses, and without infringing the fundamental rights, and not acting against the wednesbury’s  principles, the Government should take its policy decision at the earliest. Since there are cases pending before the Hon’ble High Court, only the legal sides are  pointed out, without any special direction. It is directed to forward all complaints to the Chief Secretary to take appropriate steps and to consider the complaints at the time of framing the policy of the Government. A copies of this decision be forwarded to the private secretaries of Hon’ble Chief Minister, Excise Minister and to the Chief Secretary for the Government “

The Commission may trace the source of power for expressing such an opinion to the constitutional entries and it was cautious enough in choosing the words in the report. The report has the right mixture of all ingredients of a perfect legal discourse, it is rich with case laws, self reminder about the limitations of power, and finally it is merely an opinion which is short of a direction, still it remains as a report to espouse the cause of ‘ Bar Hotel Owners’  and the violation of their rights.   It is highly unwarranted