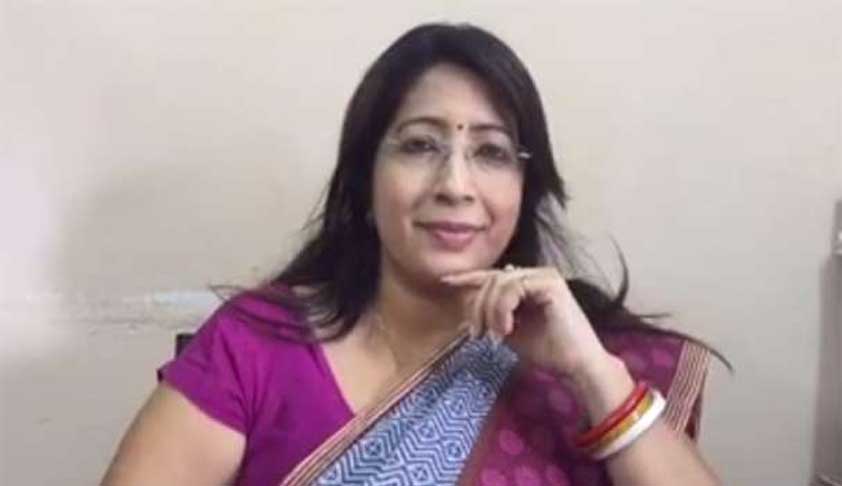 In yet another turn of events in the ongoing agitation in Kerala Law Academy, a case has been filed against principal Lakshmi Nair under the SC/ST Prevention of Atrocities Act for allegedly harassing a student belonging to a Scheduled Caste.

The case was registered by the Peroorkada police against the principal for allegedly harassing a student by addressing him by his caste.

She was booked under Section 3(s) of the Scheduled Castes and Tribes (Prevention of Atrocities) Act, which is a non-bailable offence.

Assistant Commissioner of Police, Cantonment, KE Baiju has been given the charge of the case.

A fourth semester LLB student, Vivek, had lodged the FIR against the principal on Saturday and alleged that she abused him by addressing him by his caste in public.

For the past couple of weeks, students of the Kerala Law Academy have been protesting against alleged harassment and irregularities in the institution. The students have been unrelentingly demanding ouster of the principal.