Kidnapping Of Child A Bailable Offence Under IPC Becomes Non-Bailable Under JJ Act: A Discussion By Rakesh Kumar Singh 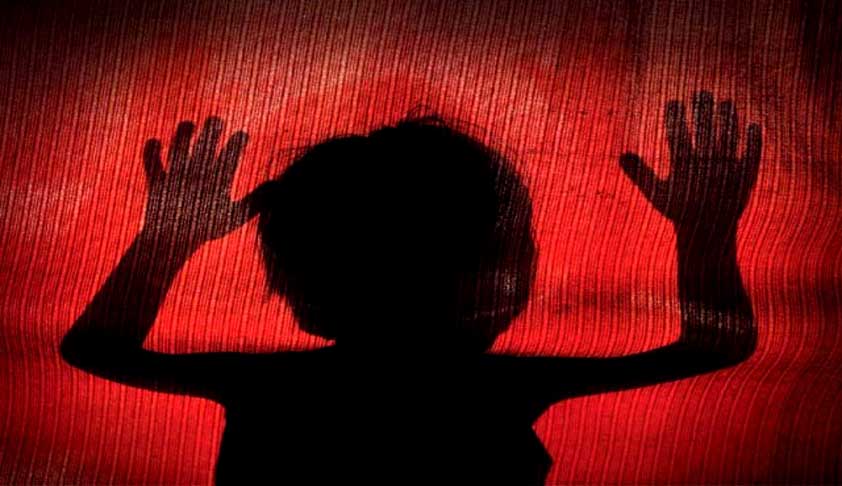 In the present paper, we will discuss the effect of newly enacted Juvenile Justice (Care and Protection of Children) Act, 2015 vis a vis offences related to kidnapping and abduction as envisaged in IPC, 1860. We know that kidnapping of a child below certain age (different for male & female) from lawful guardian is an offence punishable upto 7 years imprisonment but is a bailable offence. Prime issue herein is whether the enactment of new JJ Act which covers every persons under 18 years of age irrespective of gender affects the nature of offence of kidnapping. A purposive reading of JJ Act will go to show that it really affects the kidnapping provisions of IPC on crucial aspects.

“For the purposes of this Act, the provisions of sections 359 to 369 of the Indian Penal Code, shall mutatis mutandis apply to a child or a minor who is under the age of eighteen years and all the provisions shall be construed accordingly”.

“86. (1) Where an offence under this Act is punishable with imprisonment for a term more than seven years, then, such offence shall be cognizable, non-bailable and triable by a Children’s Court.

(2) Where an offence under this Act is punishable with imprisonment for a term of three years and above, but not more than seven years, then, such offence shall be cognizable, non-bailable and triable by a Magistrate of First Class.

(3) Where an offence, under this Act, is punishable with imprisonment for less than three years or with fine only, then, such offence shall be non-cognizable, bailable and triable by any Magistrate”.

“85. Whoever commits any of the offences referred to in this Chapter on any child who is disabled as so certified by a medical practitioner, then, such person shall be liable to twice the penalty provided for such offence. Explanation.- For the purposes of this Act, the term “disability” shall have the same meaning as assigned to it under clause (i) of section 2 of the Persons with Disabilities(Equal Opportunities, Protection of Rights and Full Participation) Act, 1995”.

“Kidnapping or abducting child under ten years with intent to steal from its person.-Whoever kidnaps or abducts any child under the age of ten years with the intention of taking dishonestly any movable property from the person of such child, shall be punished with imprisonment of either description for a term which may extend to seven years, and shall also be liable to fine”.