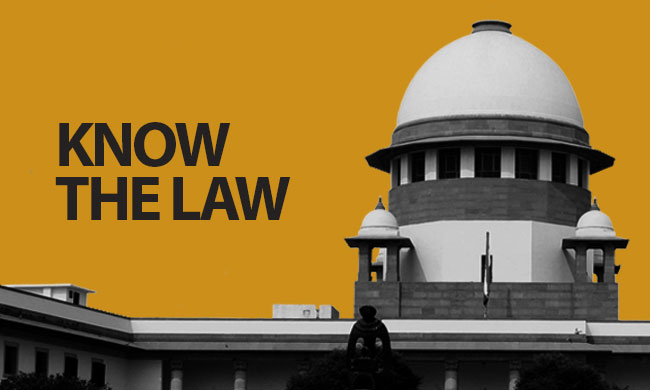 STAGE AT WHICH A "CONFESSION" OR "STATEMENT" CAN BE RECORDED

7. Such "confession" or "statement" can be recorded either during the course of an investigation or at any time thereafter but before the commencement of inquiry or trial.

The investigation referred to under Section 164(1) can either be under Chapter XII of Cr.P.C. or under any other law for the time being in force.

D. CAN A NON-CONFESSIONAL STATEMENT OF AN ACCUSED BE RECORDED UNDER SECTION 164 Cr.P.C.?

The State of Kerala had witnessed the request by a custody prisoner by name Saritha Nair made to a Magistrate to record her statement and the arguments both in the media as well as elsewhere for and against such request. The controversy in that connection had even resulted in disciplinary proceedings pending enquiry against the Judicial Magistrate concerned and he was eventually exonerated by the High Court of Kerala.

9. Let us now consider the modalities of recording the "confession" of an accused person by a Magistrate under Section 164 Cr.P.C. during the stage of the investigation.

E1. WHAT IS A CONFESSION?

10. A confession is an admission of the offence by the accused. Admission is a statement, oral or documentary which enables the Court to draw an inference as to any fact in issue or relevant fact. There is a clear distinction between "admission" and "confession". The term "admission" is of wider connotation and can be used to include a confession. Thus, all confessions are admissions but all admissions cannot be confessions. If the admission is sufficient to prove the guilt of the maker, it is a confession. (vide paras 27 and 28 of State (NCT of Delhi) v. Navjot Sandhu (2005) 11 SCC 600.)

11. After the authoritative pronouncement by the Privy Council in Pakala Narayana Swamy v. Emperor AIR 1939 PC 47, a confession has been understood as follows:-

A confession must either admit in terms the offence, or at any rate substantially all the facts which constitute the offence.

Confessions are considered to be highly reliable because no rational person would make an admission against his own interest unless prompted by his conscience to tell the truth. (vide para 29 of State (NCT of Delhi) v. Navjot Sandhu (2005) 11 SCC 600.)

In the case of extra-judicial confessions made to private persons, Courts usually examine whether such persons have any oblique motive and whether their testimony is cogent, credible and free from blemishes. 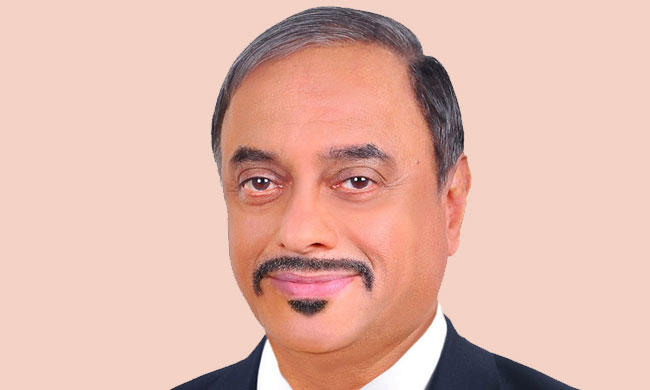