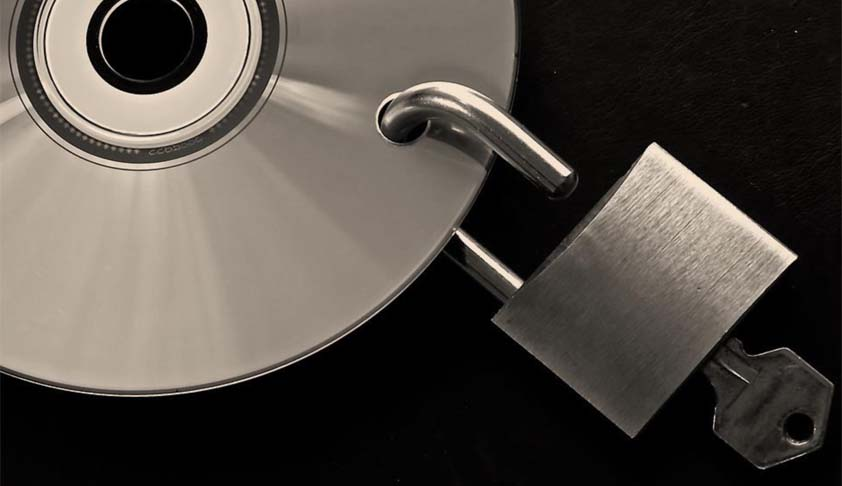 Electronic means of document execution have been gaining popularity since the past decade owing to the convenience they bring, and their undeniable potential in environmental conservation. However, in today's pandemic-stricken times where conventional forms of execution of documents are crippled, electronic execution of documents is no longer considered merely an "idealistic alternative", but rather a compelling necessity. This article aims at analyzing how documents executed through electronic means may be viewed under the statutory framework of Indian Law.

Induction of Electronic Signatures under the IT Act, 2000 ("IT Act"):

Statutory requirements of an Electronic Signature:

A strict and conservative reading of the relevant provisions[1] of the IT Act imply, that even if a particular technique meets the reliability criterion as specified under section 3A(2), stipulation of such technique in the second schedule would remain a condition precedent for such technique to be rendered a statutorily recognized means of affixing electronic signatures. The second schedule of the IT Act, currently only refers to an e-authentication technique using Aadhaar e-KYC services, thereby ousting all other forms of electronic signatures.

Validity of contracts, not authenticated through statutorily recognized electronic signatures:

The foregoing interpretation casts a shadow of doubt upon the enforceability and validity of contracts executed by affixing electronic signatures, through means other than the Aadhaar e-KYC technique, including the widely popular Docusign.

The pertinent question that arises, is whether a contract that has been electronically signed by both parties (using means other than the Aadhar e-KYC technique) and exchanged over email between the parties, is unenforceable, only for the reason that the said contract does not bear a statutorily recognized electronic signature?

In the Trimex case[2], the Hon'ble Supreme Court of India, while dealing with the necessity of formal execution of a contract for enforceability of its terms, opined as follows:

Another relevant extract from the said judgement:

"The celebrated judgment of Lord Du Parcq in Shankarlal Narayandas Mundade v. The New Mofussil Co. Ltd. & Ors. AIR 1946 PC 97 makes it clear that unless an inference can be drawn from the facts that the parties intended to be bound only when a formal agreement had been executed, the validity of the agreement would not be affected by its lack of formality."

Hence, it can be deduced, that exchange of a contract over email between the parties to the contract, without any dispute or contingency as to its terms, signifies the acceptance of such terms by both parties, and their intent to create a legally binding relationship. This inference would stand true, irrespective of whether the exchanged electronic copy of the contract bears a statutorily recognized electronic signature, or bears no signature whatsoever, unless the parties have stipulated formal execution of the contract as a prerequisite for being legally bound. This principle is also enshrined in section 10A[3] of the IT Act, which gives statutory colour to offer, acceptance and formation of contracts through electronic form and means.

As between a document authenticated through digital signatures on one hand, and through electronic signatures not specified in the second schedule of the IT Act on the other hand, the essential difference is, that whilst the former enjoys the privilege of a presumption of authenticity and admissibility[4], the latter requires to be demonstrably proven for its authenticity.

The IT Act does not apply to certain documents such as Wills, Trusts, and Negotiable Instruments[5]. These documents require conventional written documents and handwritten signatures to be valid.

The author may be reached at [email protected]

[1] Co-joint reading of the following sections of the IT Act:

2(1)(ta) ―electronic signature means authentication of any electronic record by a subscriber by means of the electronic technique specified in the Second Schedule and includes digital signature;