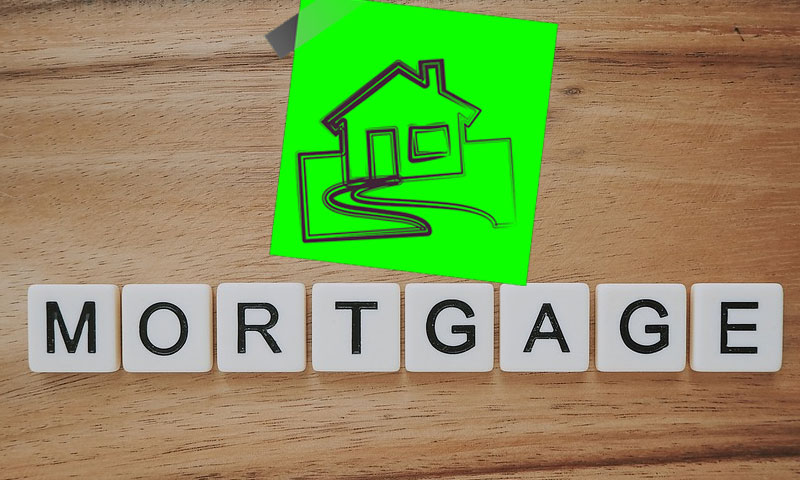 The present article mainly focuses on the right of mortgagor to re mortgage the property already mortgaged and the consequences of such actions. The article also sheds light on the position of the first mortgagee in case a property is remortgaged by the mortgagor at the same time.

DIFFERENCE BETWEEN CHARGE AND MORTGAGE

Mortgage implies to a form of charge in which the interest in an immovable property is transferred. Under section 2(16) of the Companies Act, 2013 'charge means an interest or lien created on the property or assets of a company or any of its undertakings or both as security and includes a mortgage.' [1]

The TPA does not invalidate any kind of subsequent remortgage in whatsoever manner. Hence in a situation where a property has been re mortgaged by a mortgagor to a subsequent mortgagee, it stands valid in the eyes of law. No Indian law invalidates such action and thus it is a fair assumption to consider such action to be a valid one.

The primary difference between creation of a subsequent charge on the same property under the pari passu principle and re mortgaging the property by the mortgagor at the same time is 'consent'. In cases where the subsequent charge is created, as mentioned above is subject to consent of prior mortgagee.[2]

Mr. X wishes to purchase a property for Rs. 10 lakhs in a suburb. He approaches bank ABC for a loan of Rs. 40 lakhs (80% of the value of the property). In exchange, the property to be purchased is mortgaged in favour of Bank ABC.

Now, subsequently after 3-4 years, if Mr. X wishes to borrow another Rs. 5 lakhs for the maintenance of the property, he can opt for a second loan. So he can mortgage the same property with another bank to borrow the amount needed. The second bank therefore takes a second mortgage loan on its books.

The doctrine of priority kicks in where there are discrepancies pertaining to the availing the mortgaged property by the mortgagee. It is a well considered doctrine which says that 'First in time is first in law' which has been covered under Section 48 of the TPA.[3]

The Supreme Court in the case of ICICI Bank Ltd v SIDCO Leathers Ltd and ors[4], held that,

Thus, from the judgment it is evident that under the doctrine of priority, the charge by the mortgagee prevails over the charge of the second.

The suggestions after an extensive research are -

Proper due diligence and financial check shall be conducted by the mortgagee and the list of charges on that property should be disclosed in the process. Also, it is equally important that the mortgagor discloses any details pertaining to the property.

The author on the basis of the material mentioned above infers that the in case of a subsequent mortgage by the mortgagor of the same property, due to the absence of any law invalidating the same stands valid in the eyes of law. Also, according to the Supreme Court judgment quoted above, the first mortgagee (first in time) shall be given priority under the doctrine of priority. However, it is advisable in circumstances where there is second mortgage on the property, the creditors should be on an equal footing and the distribution should be pre-decided subject to consent of first mortgage.

[3] Section 48 Priority of rights created by transfer.—Where a person purports to create by transfer at different times rights in or over the same immoveable property, and such rights cannot all exist or be exercised to their full extent together, each later created right shall, in the absence of a special contract or reservation binding the earlier transferees, be subject to the rights previously created.