Laboratory Report Can Be Counter Signed Only By A Registered Medical Practitioner With A Post Graduate Qualification: SC [Read Order] 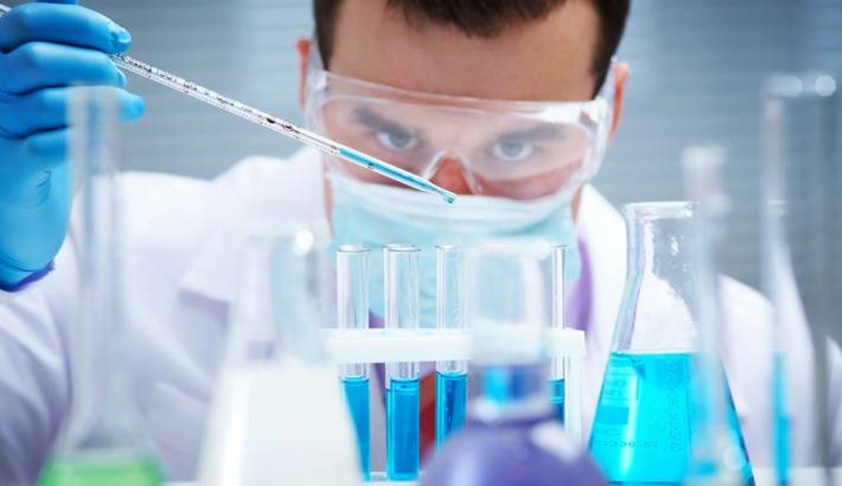 The Supreme Court, on Tuesday, upheld the stand taken by the Medical Council of India (MCI) that "Laboratory Report can be counter signed only by a registered medical practitioner with a post graduate qualification in pathology".

The Bench comprising Justice Ranjan Gogoi and Justice R. Banumathi was hearing a bunch of Special Leave Petitions challenging an order passed in September, 2010 by the Gujarat High Court, wherein it was held that Laboratory Technicians, not being Pathologists, cannot run any laboratory independently.

The High Court had noted that Laboratory Technicians (Pathology) are not registered with the Medical Council of India, whereas Doctors in Pathology, who have obtained MBBS qualification, are. Only the latter are permitted to sign or counter sign a lab report, it had ruled.

Meanwhile, in July this year, the MCI had issued a directive mandating that all lab reports be signed by a qualified MBBS doctor registered with either the MCI or a state medical council. The MCI seems to have reasserted this stand before the Apex Court, which duly approved it.