Labour Court Can Examine Charges On Merits Only If Domestic Enquiry Is Held Illegal: SC Upholds Dismissal Of Banker Who Was Found Drunk On Duty [Read Judgment] 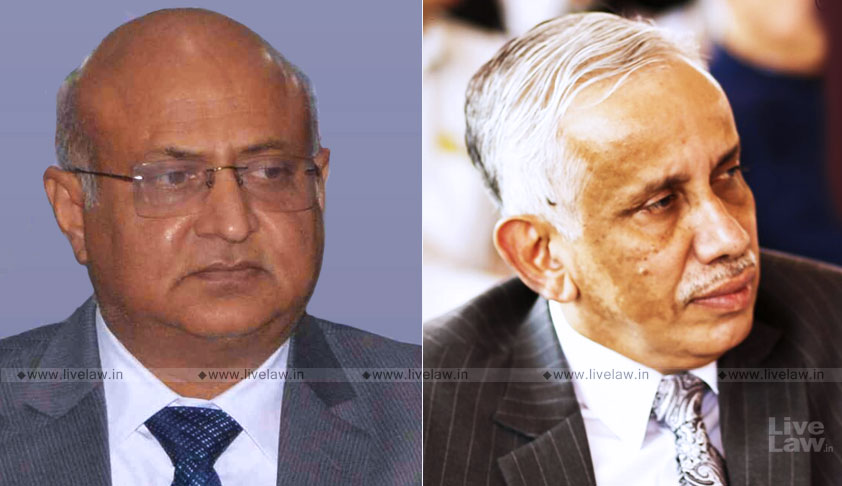 ‘It was obligatory upon the Labour Court to first frame the preliminary issue on the question of legality and validity of the domestic enquiry and confined its discussion only for examining the legality and propriety of the enquiry proceedings.’

The Supreme Court, while upholding the dismissal of a bank employee who was found drunk during duty, has explained the procedure to be followed by the Labour Court while dealing while examining an industrial reference to it pertaining to the dismissal of an employee.

The bench of Justice Abhay Manohar Sapre and Justice S. Abdul Nazeer observed that the Labour Court, while answering an industrial reference, would get jurisdiction to examine the charges on the merits only after the domestic enquiry had been held illegal and after the employer had sought permission to adduce evidence on merits to prove the charges and on permission being granted he had led the evidence.

In this case, the bank employee, who was working as a cashier, was dismissed after a departmental inquiry against him found that he consumed liquor while on duty and on the same day, Rs 35,000 cash shortage was found. The appellate authority dismissed his appeal.

On his request, the state government made a reference to the Labour Court to decide the legality and correctness of his dismissal order under the Industrial Dispute Act, 1947. Without deciding the question as to whether the domestic enquiry is legal and proper, the Labour Court set aside the finding of the Enquiry Officer on charges against the employee, terming it as perverse.

The bank approached the high court which set aside the Labour Court award and restored the dismissal of the employee. Against this, the bank employee approached the apex court.

The bench examined the legality and correctness of the award of the Labour Court and observed that it committed several jurisdictional errors in answering the Reference. The bench observed that Labour Court would get jurisdiction to examine the charges on the merits only after the domestic enquiry had been held illegal and after the employer had sought permission to adduce evidence on merits to prove the charges and on permission being granted, he had led the evidence. The procedure, which has been explained in the judgment, can be summarized as follows:


The apex court also disapproved the reasoning adopted by the high court while setting aside the Labour Court award. “The High Court proceeded to examine the findings of the Labour Court and the Enquiry Officer on two charges on merits in its writ jurisdiction by entering into the factual arena which, in our opinion, was not permissible and on its appreciation came to a conclusion that the reasoning of the Labour Court on Charge-I is perverse whereas the finding of the Enquiry Officer on the said charge is proper,” the bench said.

It held that no case is made out to hold that the domestic enquiry suffers from any procedural lapse or was conducted in violation of the principle of natural justice, thereby, causing any prejudice to the rights of the employee.

Then it went on to examine whether the punishment imposed was proportionate and said: “So far as Charge-I is concerned, it was proved in the enquiry that the appellant had consumed liquor while on duty. No employer would ever allow or tolerate such behavior of his employee while on duty. The employer had, therefore, every right to initiate domestic enquiry against such employee for such reprehensible conduct and behavior. So far as Charge-II is concerned, that a shortage of Rs.35,000/¬ cash was found in cash balance on the particular day was also held proved. It is not in dispute that the appellant was working as Cashier. He was on duty on that day. He was, therefore, directly responsible for the shortage found in the cash.”

The bench then concluded that the order of dismissal passed against the employee cannot be faulted with and nor can it be said to be, in any way, disproportionate to the gravity of charges.