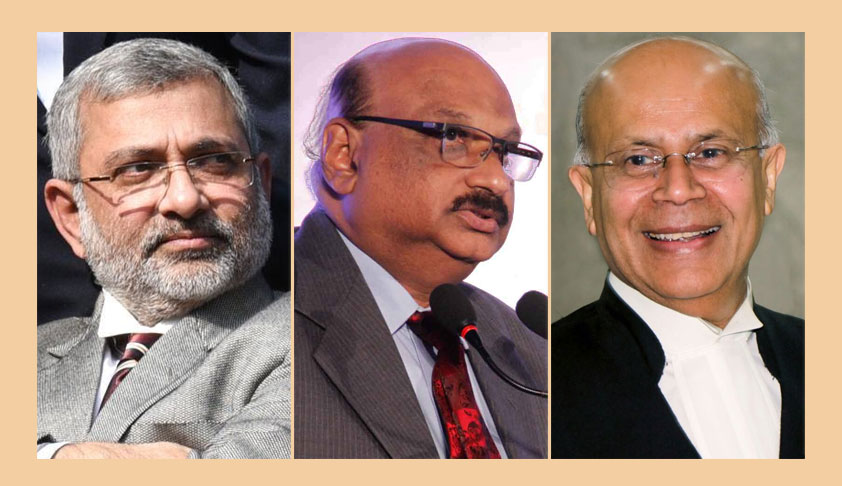 The Supreme Court, in Haryana Suraj Malting Limited v. Phool Chand, has held that labour court/industrial tribunal is not functus officio after the award has become enforceable as far as setting aside an ex parte award is concerned.

The main issue before the three-judge bench headed by Justice Kurian Joseph in this civil appeal was whether the industrial tribunal/labour court is functus officio after the award has become enforceable, and is thus, prevented from considering an application for setting aside an ex parte award.

A two-judge bench had referred the matter to three-judge bench taking note of conflict between two decisions of the apex court - Sangham Tape Co. v. Hans Raj and Radhakrishna and Mani Tripathi v. L.H Patel and another.

Referring to relevant statutes and case laws, the bench, also comprising of Justice Mohan M Shantanagoudar and Justice Navin Sinha, observed that in case a party is in a position to show sufficient cause for its absence before the labour court/ tribunal when it was set ex parte, the labour court/tribunal, in exercise of its ancillary or incidental powers, is competent to entertain such an application and such a power cannot be circumscribed by limitation.

It observed: “It is a matter of natural justice that any party to the judicial proceedings should get an opportunity of being heard, and if such an opportunity has been denied for want of sufficient reason, the Labour Court/Tribunal which denied such an opportunity, being satisfied of the sufficient cause and within a reasonable time, should be in a position to set right its own procedure. Otherwise, as held in Grindlays, an award which may be a nullity will have to be technically enforced. It is difficult to comprehend such a situation under law.”

The bench further said: “Merely because an award has become enforceable, does not necessarily mean that it has become binding. For an award to become binding, it should be passed in compliance with the principles of natural justice. An award passed denying an opportunity of hearing when there was a sufficient cause for non-appearance can be challenged on the ground of it being nullity. An award which is a nullity cannot be and shall not be a binding award. In case a party is able to show sufficient cause within a reasonable time for its non-appearance in the Labour Court/Tribunal when it was set ex parte, the Labour Court/Tribunal is bound to consider such an application and the application cannot be rejected on the ground that it was filed after the award had become enforceable. The Labour Court/Tribunal is not functus officio after the award has become enforceable as far as setting aside an ex parte award is concerned. It is within its powers to entertain an application as per the scheme of the Act and in terms of the rules of natural justice. It needs to be restated that the Industrial Disputes Act, 1947 is a welfare legislation intended to maintain industrial peace. In that view of the matter, certain powers to do justice have to be conceded to the Labour Court/Tribunal, whether we call it ancillary, incidental or inherent.”

The court also added that when an application for setting aside an ex parte award is made at the instance of the management, the labour court/tribunal has to balance equities.