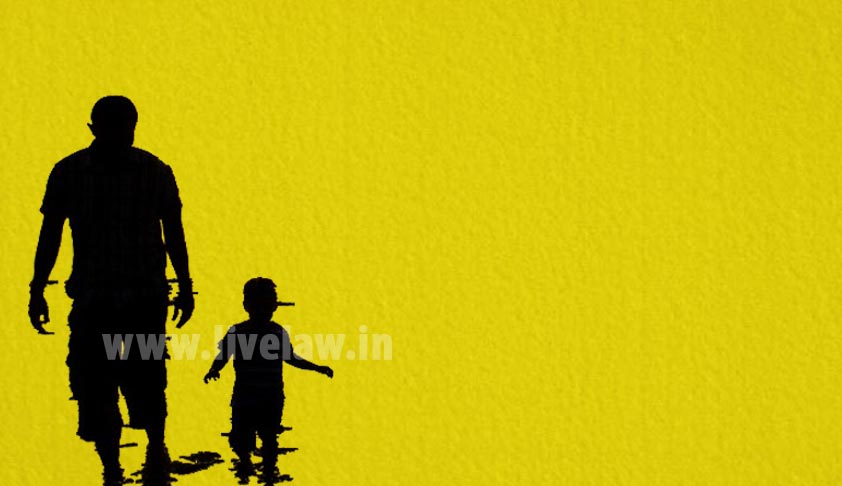 In a remarkable judgment dealing with interim custody of child suffering in parent’s matrimonial disputes, visitation rights and guardianship, a 2 judge bench of Supreme Court laid down various propositions of law while awarding the interim custody till final disposal by the trial court to the mother. The bench speaking through Justice Vikramjit Sen, lays down very sharp observations and examines various definitions of a ‘guardian’, ‘visitation rights’ and tests the issue from the angle of provisions of Hindu Minority & Guardianship Act, 1956 and Guardian & Wards Act, 1890.

The brief facts of the case as laid down by Justice Sen and Justice C. Nagappan can be put in a nutshell as that custody of the child (below 5 years of age) was demanded both by the father and the mother. The lower court awarded interim custody to the mother with visitation rights to the father. On appeal, the Bombay High Court, Goa awarded the interim custody to the father. The father however shifted to Bombay without intimating to the mother who had to file a criminal writ petition in Bombay High Court which simply disposed it off awaiting the petition on Goa trial court. Subsequently, the SC was approached by the petitioner mother.

Summarily, the law laid down by the judgment restricting itself to interim custody can be put in bullets as –