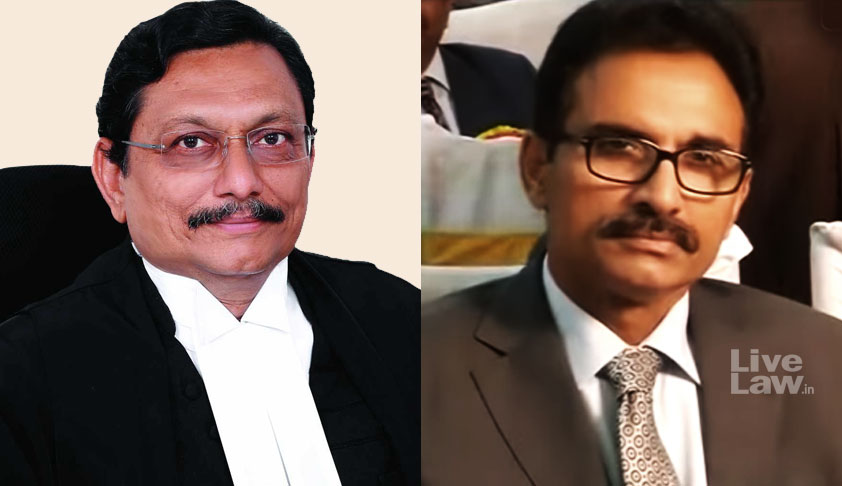 The Supreme Court, on Friday, took note of the “annual recurrence” of litigation concerning medical admissions and indicated towards the need for issuance of “deterrent measures” for preventing such instances.“In these writ petitions, this Court was compelled to take note of the annual recurrence of this kind of litigation which creates high pressure and anxiety for the...

The Supreme Court, on Friday, took note of the “annual recurrence” of litigation concerning medical admissions and indicated towards the need for issuance of “deterrent measures” for preventing such instances.

“In these writ petitions, this Court was compelled to take note of the annual recurrence of this kind of litigation which creates high pressure and anxiety for the students, medical institutions and all concerned. All the learned counsel appearing for the parties agreed that it is high time some deterrent measures be laid down for the colleges and the state authorities from doing acts which generate such last minute litigation,” the Bench comprising Justice S.A. Bobde and Justice L. Nageswara Rao observed. It then posted the matter for further hearing and for orders on such measures in the month of December.

The Court was hearing a batch of Petitions filed by private medical colleges that had been denied permission by the Centre to admit students in their MBBS Course for the Academic Year 2017-18. The Petitioners had earlier approached the Kerala High Court, which had granted an interim order allowing the Colleges to provisionally admit students.

This order was, however, set aside by the Supreme Court on a Special Leave Petition filed by the Medical Council of India. The Apex Court had then permitted the Petitioners to approach it through a Writ Petition under Article 32 of the Constitution of India.

In this background, the Colleges had now approached the Supreme Court and had submitted that they had been denied permission in spite of the Centre having noted the absence of any substantial deficiencies.

In case of Al-Azhar Medical College, the Court expressed surprise at the fact that the Centre had declined it permission to admit students for the current academic year, despite having found its explanation convincing. The Court observed a similar pattern with respect to the other Petitioner colleges as well.

Considering these submissions, the Court felt “constrained” to exercise its jurisdiction in the view of the fact that students had been admitted in pursuance of the interim order passed by the High Court.

It, thereafter, allowed the Petitions, observing, “Therefore, clearly it would be inequitable and unjust to decline to entertain these writ petitions since the question of validity of the admission of the students is still at large. Having regard to the fact that on merits we find the deficiencies in the colleges are marginal and the colleges are largely compliant, we consider it appropriate to make a definite direction regarding the admission of the students as has been done in the earlier decisions as cited above. It is not possible to leave the students' career in limbo. We order accordingly.”

While doing so, it took into account the submission made by the State which protested against the cancellation of the admission of 40 odd students “since it could not be possible for such students to obtain admission in any other colleges at this stage”.

The Bench, however, clarified that marginal deficiencies will have to be removed completely by the management of these colleges and that they must offer the same for inspection by the MCI within a reasonable time period. It further clarified that the order would not be treated as precedent.