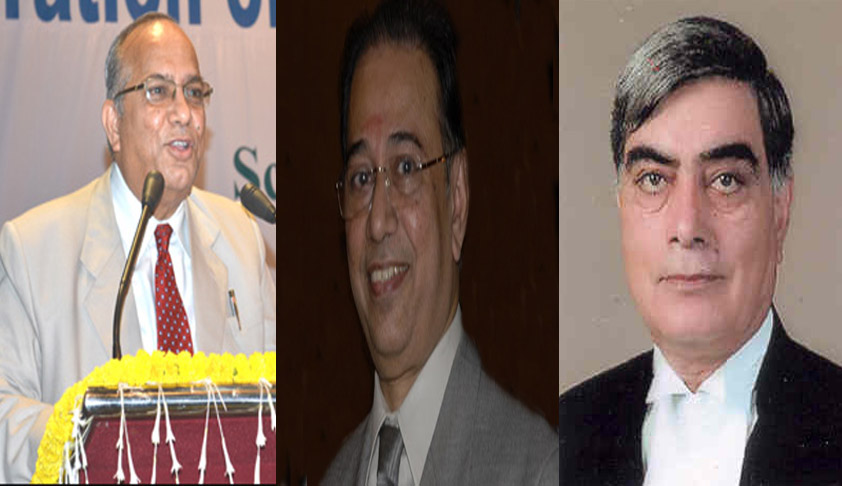 The Supreme Court normally sits in two judge, three judge, five judge , seven judge and other odd number Combinations. The largest so far was Kesavananda Bharati with a bench strength of 13 judges. The largest in the recent past was TMA Pai with 11 Judges. The four Judge combination is extremely rare and today the CJI had to constitute such a bench due to retirement of 3 judges, Justice A.K. Patnaik , Justice K.S. Panicker Radhakrishnan and Justice Surinder Singh Nijjar during summer  vacation which starts today.  The Judges are retiring on 02.06.2014, 14.05.2014 and on 06.06.2014 respectively. Since today is the last working day of this side of the summer vacation, practically for the Judges, today happens to be their last day in Court Room. As a matter of practice followed in Supreme Court, the retiring judges would spend their last working day in combination with the Chief Justice.