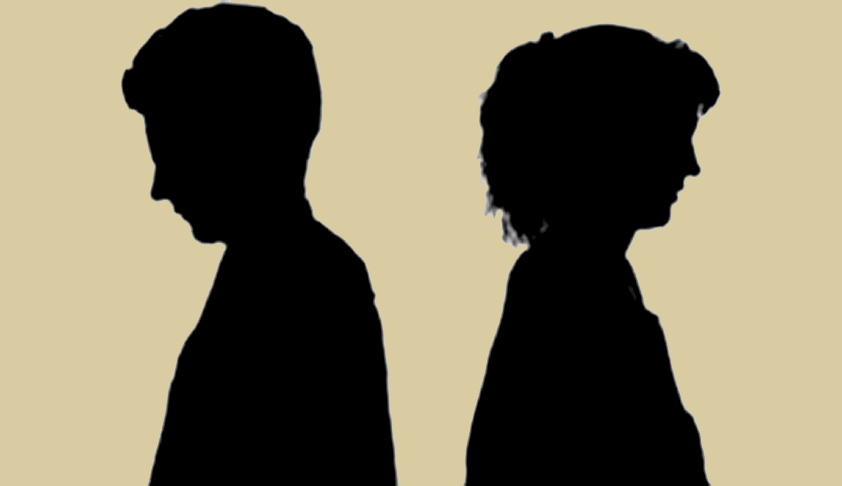 Bombay High Court hiked the maintenance money sanctioned by a Family Court and ruled that a lavish lifestyle and luxury spending coupled with abundant use of Credit Card show the financial capacity of the husband and must be considered while deciding interim maintenance to the wife.

Deciding over the interim maintenance to the wife in Divorce proceedings dated April 2014, the Family Court denied any amount for the wife and only Rs 15000/month towards their daughter’s expenses. The Court had passed orders based on husband’s monthly income and also on the premise that the wife had an independent source of earnings. The High Court, on a petition by the wife, considered the merits of the case and reversed the impugned judgement, ordering an interim maintenance of Rs 1 Lakh/month to the wife and Rs 25,000/month towards their daughter’s expenses. The man has been ordered to pay the due amount by 10th of every month and also clear the arrears from the date Family court passed orders.

The Court observed that it would be erroneous to disregard documents which reveal the standard of living enjoyed by the couple such as credit card statements, bank account details, business class travels tickets, five star accommodation etc. It was noted that the expenditure revealed is incomprehensible with the declared annual income of Rs 2.25 lakh for the financial years 2010-2011 to 2012-13 and thus any orders passed solely on the above figures would be unjust. The court observed that, ‘Undoubtedly, the documents relied upon by the Petitioner-wife show very strong financial capacity of the Respondent which could not have been ignored by the family Court while considering the grant of interim maintenance’, ‘The Petitioner wife is entitled to lead the standard of life similar to that of the husband.’

Post differences that arose after around 8 years of marital life, wife moved to her paternal home and filed a Domestic Violence Case at the Girgaum court, which she later withdrew. The woman filed a maintenance plea in Mumbai Family Court for Rs 2.5 lakh for herself and Rs 1.5 lakh for their daughter. The plea was rejected on the stance that the woman had income to sustain herself and considering the modest monthly income of the husband. The Family Court had disregarded the documents such as Credit Card and bank statements terming them irrelevant to the case.

Justice Ranjit More while setting aside the impugned judgement stated ‘in my considered view, the approach adopted by the Family Court is erroneous. What is required to be seen is that the status of the parties, their respective needs, the capacity of the husband to pay having regard to his reasonable expenses for his own maintenance and of those he is obliged under the law.’