Lavlin Case: SC To Hear SLP Filed By 4th Accused Against The Reversal Of His Discharge On October 27 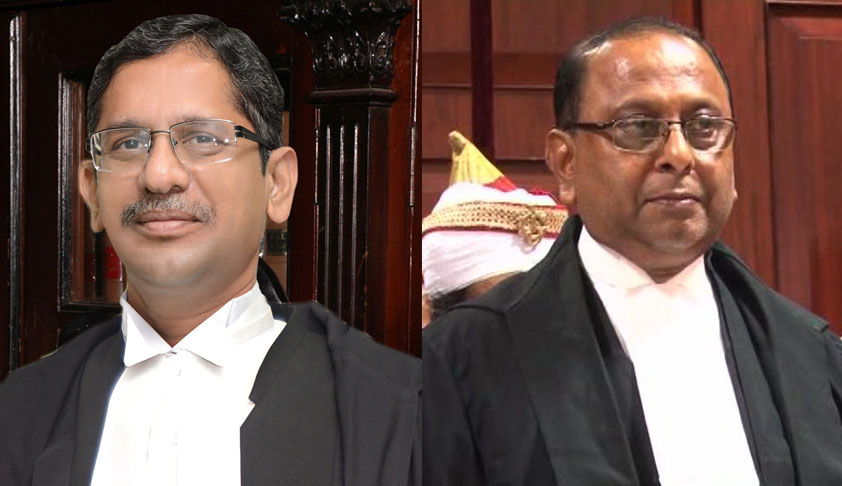 A two Judge Bench of the Supreme Court comprising Justices NV Ramana and Amitava Roy will hear an appeal filed by 4th Accused in the Lavlin Case against the Kerala High Court Judgment reversing the Trial Court’s order discharging the Petitioner.

The Kerala High Court vide its Final Judgment and Order dated 23.08.2017 partly allowed the Criminal  Revision Petition while upholding the discharge of three accused persons including Kerala Chief Minister Pinarayi Vijayan and reversed the order of discharge qua Accused Nos. 2 to 4 including the petitioner.

As per the the Petition filed through Advocate Liz Mathew the two following important questions of law arised in the facts of the, on the nature and manner of exercise of the power of a revisional court under Section 397 of the Code of Criminal Procedure, 1973: -

The Petitioner contends that in passing the impugned Judgment, the Single Judge ought to have been conscious of the fact that he was looking into the correctness of an order of discharge and ought to have given specific reasons why the order of discharge was erroneous, and adverted to specific material to substantiate that a prima facie case for framing of charge was made out against the Petitioner.

“Merely relegating the grounds raised in revision by the prosecution for the stage of trial, without justifying why charges ought to be framed and trial ought to be commenced in the first place, amounts to erroneous exercise of revisional jurisdiction, and virtually amounts to abdication of the judicial function prescribed under Section 397 CrPC. This is particularly egregious, since the correct standard has been applied in discharging Accused Nos. 1, 7 and 8, as stated, through a detailed analysis. Such differential standards being applied in the exercise of revisional jurisdiction is entirely illegal, and is itself a sufficient ground for setting aside the Impugned Judgment”.