Breaking ; "Law can never be enforced unless fear supports them.": SC urges re-examination of sentencing policy under Section 304, IPC 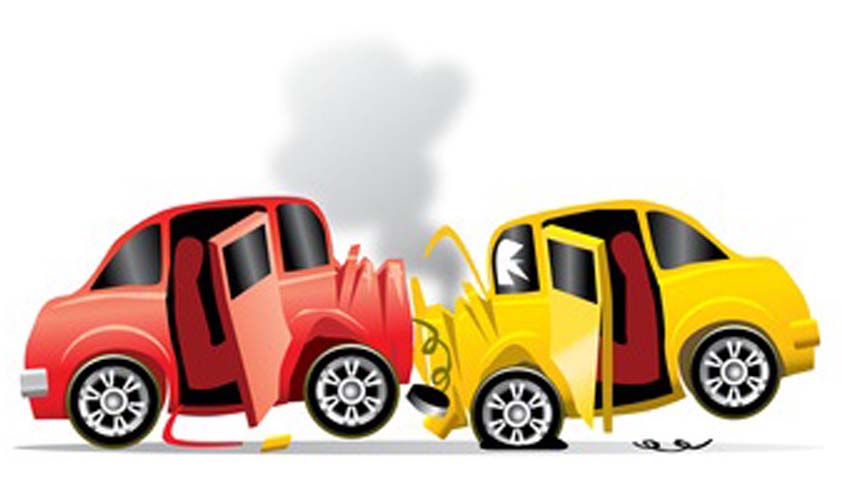 While emphasizing of the need to scrutinize, re-look and re-visit the sentencing policy in Section 304A, IPC, a Supreme Court Bench comprising of Justice Dipak Misra and Justice Prafulla C. Pant observed that, "The purpose of just punishment is designed so that the individuals in the society which ultimately constitute the collective do not suffer time and again for such crimes. It serves as...

While emphasizing of the need to scrutinize, re-look and re-visit the sentencing policy in Section 304A, IPC, a Supreme Court Bench comprising of Justice Dipak Misra and Justice Prafulla C. Pant observed that, "The purpose of just punishment is designed so that the individuals in the society which ultimately constitute the collective do not suffer time and again for such crimes. It serves as a deterrent. True it is, on certain occasions, opportunities may be granted to the convict for reforming himself but it is equally true that the principle of proportionality between an offence committed and the penalty imposed are to be kept in view. While carrying out this complex exercise, it is obligatory on the part of the court to see the impact of the offence on the society as a whole and its ramifications on the immediate collective as well as its repercussions on the victim."

The Bench was dealing with the adequacy of quantum of sentence imposed by the High Court under Section 304A of the Indian Penal Code (IPC) after maintaining the conviction of the respondent of the said offence as the prosecution had proven the charge that the respondent had caused death of two persons by rash and negligent driving of a motor vehicle.

The Addl. Chief Judicial Magistrate, Patiala vide judgment and order dated 23.4.2012 convicted the respondent and sentenced him to undergo rigorous imprisonment for a period of one year and pay a fine of Rs.2000/- with a default clause.

The High Court, while disposing off the Criminal Revision, upheld the conviction and reduced the sentence, to the period already undergone. Hence, the State was in appeal before the Supreme Court.

The State had submitted before the apex Court that keeping in view the gravity of the offence that two deaths had occurred the High Court should have kept itself alive to the nature of the crime and should have been well advised not to interfere with the quantum of sentence.

The Respondent on the other hand submitted that when the compensation had been paid, the High Court has kept in view the aspect of rehabilitation of the victim and when that purpose have been sub-served the reduction of sentence should not be interfered with.

Commenting on the gravity of offence of drunk driving, the Court observed, " Drunkenness contributes to careless driving where the other people become their prey. The poor feel that their lives are not safe, the pedestrians think of uncertainty and the civilized persons drive in constant fear but still apprehensive about the obnoxious attitude of the people who project themselves as "larger than life"."

While rejecting the plea of considering young age as a mitigating factor in determining the quantum of sentence, the Bench observed, "A man with the means has, in possibility, graduated himself to harbor the idea that he can escape from the substantive sentence by payment of compensation. Neither the law nor the court that implements the law should ever get oblivious of the fact that in such accidents precious lives are lost or the victims who survive are crippled for life which, in a way, worse than death. Such developing of notions is a dangerous phenomenon in an orderly society. Young age cannot be a plea to be accepted in all circumstances. Life to the poor or the impecunious is as worth living for as it is to the rich and the luxuriously temperamental."

Further, terming the stand taken by the High Court as a "mockery of justice", the Supreme Court Bench reasoned that, "Because   justice   is   "the   crowning   glory",   "the   sovereign mistress" and "queen of virtue" as Cicero had said. Such a crime blights not only the lives of the victims but of many others around them. It ultimately shatters the faith of the public in judicial system."

The Court was hence in favor of reducing the sentence to six months.