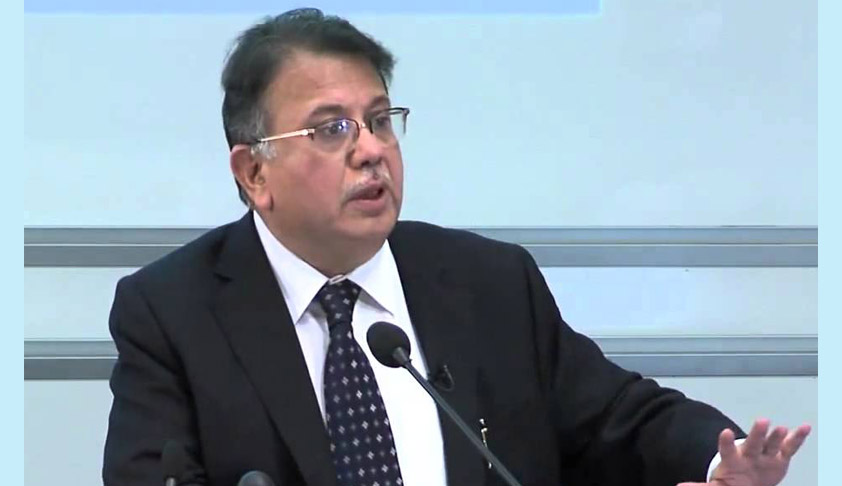 The Law Commission of India has released an interim report titled "Obsolete Laws: Warranting Immediate Repeal", wherein the 20th Law Commission has continued the project undertaken by the previous Commission and indentified Obsolete Laws. This is one of the installments of the complete study titled, "The Legal Enactments: Simplifications and Streamlining".72 laws are recommended for...

The Law Commission of India has released an interim report titled "Obsolete Laws: Warranting Immediate Repeal", wherein the 20th Law Commission has continued the project undertaken by the previous Commission and indentified Obsolete Laws. This is one of the installments of the complete study titled, "The Legal Enactments: Simplifications and Streamlining".

72 laws are recommended for complete repeal or repeal in consultation with the State(s). The laws were divided into 49 categories.

In the Commission's view a study like this has a holistic approach and long-term objectives to achieve including that of suggesting ways and steps for modernization and reforms of laws and of legal structures. Also such a study is required to focus its efforts to cull out those laws that impose heavy burden and whose costs outweigh their benefits and are thus in need of simplification, amendments or repeal.

The Commission took recourse to methodology of drawing subject-categories and mapping out classification into groups existing corpus of statutes, organizing all existing Central laws numbering 1086 into 49 carefully demarcated 'subject-categories'.

The Commission found that 253 laws despite having been recommended for repeal in earlier reports still exist on the statute-books. The Commission also found that 34 laws which have already been repealed still figure on the Government Website. Also, certain laws passed by Parliament are not listed in the Chronological List of Central Acts on the Government Website. It hence, recommends such changes on the Website.

During the course of the study the Commission found that a large number of Appropriation Acts passed during past several years have lost their meaning but these are still shown on statue-books. It is common knowledge that Appropriation Acts are intended to operate for a limited period of time-authorizing expenditures for the duration of one financial year, or less, for example in the case of Vote on Account Bills.

Though these Acts are not usually included in any list of Central Acts, either by the Ministry of Law and Justice, or elsewhere, these laws still technically remain on the books.

The Commission hence, recommended that a practice like the one of the United Kingdom to include a repeal clause in the Appropriation Act every year would serve a useful purpose, without necessitating major amendments or introduction of new laws.

Secretaries of various Central Ministries and Departments had been asked by the Law Ministry to appoint a nodal officer to "actively interact" with the Law Commission and hasten the process to eliminating outmoded laws and rules which are burdening the statute books.

Law Secretary P.K. Malhotra had stated in the letter, "As you may be aware, the government is committed to simplifying the laws and reducing the number of laws in the country…the Chairman, Law Commission has informed that the Commission had issued letters to secretaries of various ministries/departments requesting them to prepare an exhaustive list of all the laws/Acts…he has further stated that several ministries have not responded till date in spite of several reminders."