Leaving OTT Communication Services To Their Own Devices 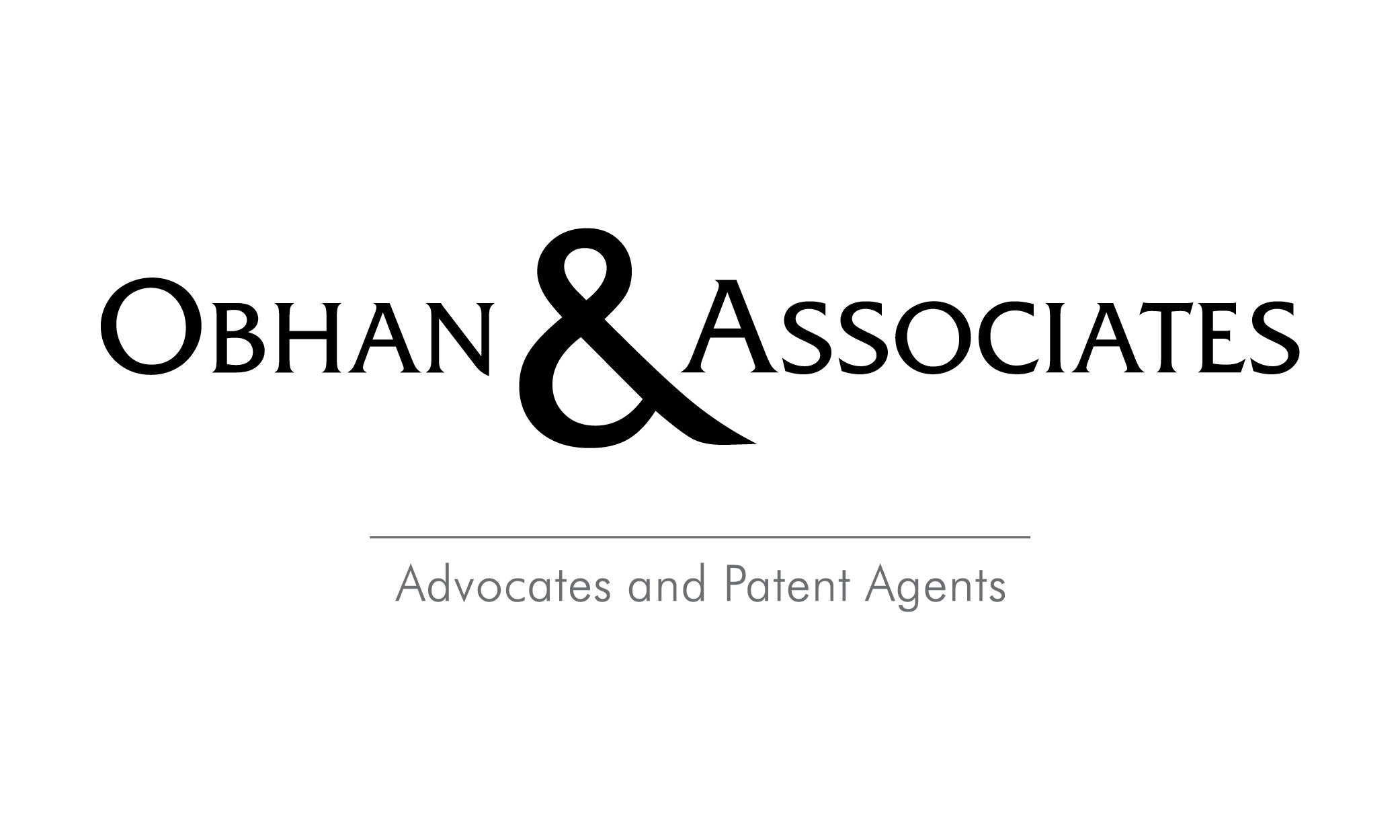 On September 16, 2020, the Minister of State for Communications, Education and Electronics and Information Technology during a session in the Lok Sabha, informed the Parliament that the Telecom Regulatory Authority of India ("TRAI") had published its recommendations for the Department of Telecommunications ("DOT") to regulate Over the Top ("OTT") Communication...

On September 16, 2020, the Minister of State for Communications, Education and Electronics and Information Technology during a session in the Lok Sabha, informed the Parliament that the Telecom Regulatory Authority of India ("TRAI") had published its recommendations for the Department of Telecommunications ("DOT") to regulate Over the Top ("OTT") Communication Services[1].

Therefore, in accordance with the powers granted to TRAI to make recommendations, the DOT vide a reference letter dated. March 03, 2016, sought TRAI's recommendations on net neutrality including traffic management and economic, security and privacy aspects of OTT communication services. In pursuance of the same, the TRAI issued a consultation paper on the residual issue, i.e., regulatory framework for OTT communication services, and raised various issues for comments and counter-comments from stakeholders. After having received 89 comments and 12 counter-comments on the consultation paper, two open house discussions were held where the stakeholders participated and deliberated on the issues.

As a response to the non-level playing field argument, it was pointed out that OTT service providers operate in an extremely competitive market. In an extremely competitive market these OTT service providers do not exercise any control over the infrastructure, and it is only the telecommunication operators that can directly use the spectrum. It was also pointed out the use of these OTT communication services had also boosted the revenue of telecommunication operators due to increase data usage by users.

There was a common agreement amongst the stakeholders that there was no need to mandate interoperability, i.e. the ability of systems and software to create, exchange and use of data. It was felt that interoperability was best governed by market forces. However, when it came to data security, there was a difference in opinion with respect to interception of OTT communications. The fact that most OTT service providers collect and store personal information of their users in servers located abroad make it difficult to retrieve such data owing to jurisdictional issues. It was further argued that having these servers abroad could lead to interception of such communication. However, it was pointed out that through the Clarifying Lawful Overseas Use of Data Act of USA[4] and the Budapest Convention[5] the issue of interception of OTT communications could be resolved as they provided effective solutions for data transfer.

TRAI took note of the fact that as a result of OTT communication services, telecommunication operators have seen an exponential growth in data usage. The telecommunication operators being fully aware of the growth in data traffic have also modified the various packs offered to users and have even launched tariff plans with unlimited voice usage as a part of such packs. TRAI recognized that there were various studies undertaken, including those by the International Telecommunication Union ("ITU)[13] for developing enabling policies and/or regulatory frameworks to foster fair competition between network operators and providers of OTTs were already under consideration. Therefore, any regulatory intervention recommended by TRAI in haste could have an adverse impact on the industry as a whole. It was however clarified by TRAI that while they would let market forces respond without prescribing any regulatory intervention, they would monitor all developments and would intervene if needed.

TRAI recognized that the structure of OTT communication services was evolving, and more and more service providers were deploying encryption technology to protect users from intermediaries who may intercept the communication. It was felt that any changes imposed on these service providers could lead to these service providers to change their entire structure. There were fears that the structural changes brought about by the regulations may not provide the same level of protection currently provided. It was also noted that this issue was under examination in various international jurisdictions and no satisfactory solution had emerged yet. In light of the same above, TRAI recommended that presently, no regulatory interventions were required with respect to issues related with security and privacy of OTT communication services.

TRAI recognized that regulating OTT communication services was at a nascent stage across the world and other jurisdictions and the ITU were still studying various aspects with respect to OTT communication services. Given that the ITU deliberations were at a study level, TRAI was of the opinion that it would be appropriate to take consultations in the future once a clear framework approaches.

Ashima Obhan is a Partner and Shivam Patanjali is an Associate at Obhan and Associates. Views are personal.

[3] Under Section 2 (ea) of the TRAI Act, the term "licensor "means the Central Government or the telegraph authority who grants a license under Section 4 of the Indian Telegraph Act, 1885.

[13] ITU is a specialized agency of the United Nations responsible for all matters related to information and communication technologies.