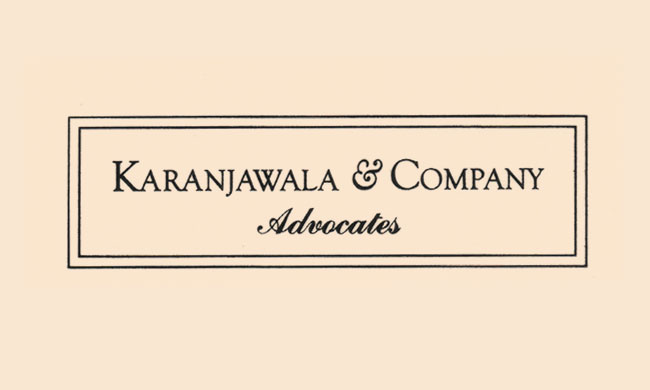 In a shocking story, first reported by the Bangalore Mirror on the 9th of July, an official of the Karnataka Forest Department, unhappy with the sanitation conditions surrounding Vengayyana Lake, has come up with a cruel and inhumane proposition. Harshvardhan PN, an Assistant Conservator of Forests within the Karnataka Forest Department, announced that the Department had made arrangements to ensure that the 20 pourakarmikas, tasked with manually separating wet and dry garbage, dumped daily at the scene, would have to eat their lunch in the midst of the filth, to 'sensitise' them to the bad smell and potential health hazards emanating from the area so that they would clean it more effectively. The ground situation at Vengayyana Lake seems foul; not only are 20 tipper trucks worth of garbage dumped at the site daily for sorting, reports state that raw sewage flows freely into the lake itself. People from the surrounding areas say that the smell is so bad that they have to hold their noses while passing by the lake, something that the pourakarmikas, having to wade through garbage, sometimes waist-high, and sort it by hand, don't have the luxury of doing. To further compound the difficulty and hazard, that such a job inherently contains, defies logic and comprehension.

Pourakarmikas, like all workers engaged in jobs such as manual scavenging and sanitation, are often underpaid, unprotected and exploited members of marginalised groups, working in hazardous conditions. Most would even be unaware of any rights or protections extended to them by the law, causing them to continue to expose themselves to dangerous and unhygienic conditions, for fear of losing their livelihood, and in the process, often losing their lives. Each of these deaths, while leaving behind a grieving and suffering family, earns no larger response than the payment of some compensation, sometimes a brief acknowledgment in the newspapers, and another individual hired to take on the role left vacant. Because they are underrepresented and unimportant, each of these deaths fails to even bring about a closer look into whether it could have been avoided and whether the work should be made safer, and each of these deaths evidences our craven indifference and lack of accountability as a nation.

ACF Harshvardhan's idea, though, goes further than mere indifference. It somehow blames the pourakarmikas, who have no power or decision-making role in determining where garbage is dumped or sewage is allowed to flow, for the fetid conditions of the lake, and attempts to punish them for it in a cruel and bizarre way. This proposed punishment is not only undignified and humiliating, it is also extremely dangerous to their health and wellbeing, by forcing them to bring their food into a putrid and septic area. It is also a stunning example of ivory tower irony that an official, safe behind a desk in some faraway office, deems that the people who actually sort through this garbage on a daily basis, in order to feed their families, thinks that they are the ones who need to be sensitised to the unhygienic conditions that the situation presents. Had the plan not been brought to light by reporters and the protest staged by the pourakarmika union, this unbelievably cruel and unnecessary idea could have resulted in considerable damage to the health of these workers, something it's architect should be held accountable for.

The Forest Department is standing by their man, however, defending the plan and saying that his statement was 'misconstrued' and 'misreported' by the reporter from the Bangalore Mirror, while conveniently leaving unanswered the question of why the pourakarmika union is protesting, if one is to believe that they are not being mistreated. Ms. Dipika Bajpai of the Department took to Twitter to state that her colleague had been misquoted and that she can vouch for him as they have worked together for a number of years. Her spin on the statement, however, is not much better, she states the following on Twitter; "I have heard the call record. The ACF says that the pourakarmikas have been allowed to have lunch inside, so that they also have sensitisation, which means they will become a stakeholder in the lake too.". While Ms. Bajpai may have her owns reasons for wanting to support a colleague, and seems to think that the general public will believe that people will choose to eat in filth if "allowed" to, her statement hasn't wandered too far in spirit from what the Bangalore Mirror attributed to Harshvardhan PN. It still suggests that, in one way or the other, the Karnataka Forest Department felt that if these workers ate in the same foul surroundings they worked in all day, it would somehow 'sensitise' them to the unhygienic conditions.

While the Forest Department's reported reaction in making excuses instead of genuinely wanting to right a social wrong is disappointing, and Mr. Harshvardhan's reported proposal is cruel, bizarre and seemingly with genuine intent to bring about human suffering, what matters the most at this juncture is whether the State Government and the general public will allow this incident to be minimized, explained away and fade from memory, as so many others have. Workers in these deplorable conditions need many things, and sensitisation to the inhumanity of it all is not one of them. They need protective gear, medical facilities and decontamination facilities close at hand. They need the use of machines for work where human intervention has been deemed too hazardous. They need the laws that grant them protection to be more than just long forgotten words on a page. Most of all, they need the acknowledgment that they are human beings, deserving to be treated with as much thought, dignity and protection as you or I would wish to be. If we, as a people, refuse to demand that the most helpless amongst us be treated with this basic level of humanity, then we are complicit in their exploitation as well.