What Makes MMT-GO Dominant But Not OYO In Cases Of Competition On The Online Platform? 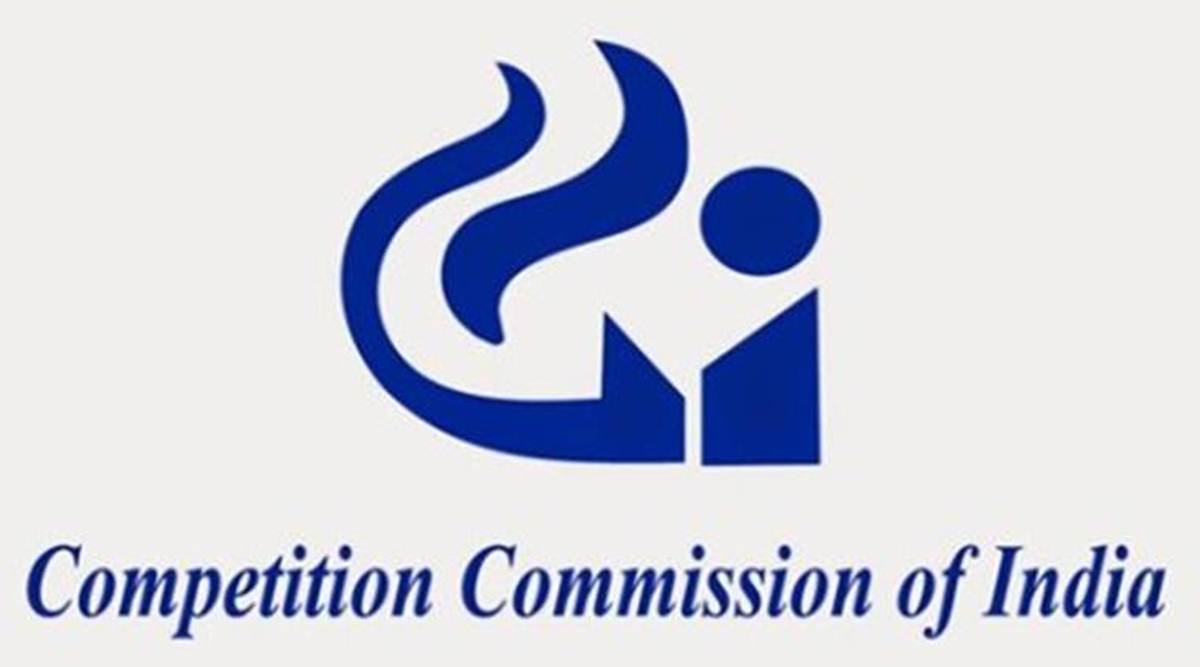 x
What would it take for the CCI to arrive at sound conclusions in cases of competition on the online platform? When the budget hotels were affected by the conduct of both OYO and MMT charging exorbitant commission, why did CCI not consider this to be an important parameter to assess abuse of dominance in both cases against MMT-Go and OYO?

The Economics of Online Markets continues to puzzle the Competition Commission of India ( CCI ) even as their market study findings of the E-commerce sector in India was released/published on January 8, 2020. The report was followed by an investigation order against Amazon and Flipkart, which reveals a clear shift in focus in several competition concerns like platform neutrality, price parity, deep discounts and exclusive agreements. Although competition authorities around the world are also investigating the Tech Giants, a market harm theory has not been indicated in CCI's report as done by global Competition authorities.

This article offers a critical view on CCI's decision in the online hotel booking cases and briefly explores the impact on competition on the e-commerce platform. What matters more is whether the regulatory response will ultimately be uniform—or at least consistent—in terms of parameters for assessing competition concerns relating to the platforms.

CCI's bittersweet pill to the budget hotel's association - After closing a series of cases against online market players vis-à-vis their pricing strategies, the Competition Commission of India (CCI) decided to investigate Make My Trip India Pvt. Ltd. and Ibibo Group Private Limited ( 'MMT-Go') for abuse of dominance and it's vertical relationship with Oravel Stays Private Ltd.( 'OYO'), in its recent prima facie decision (in case of Federation of Hotel & Restaurant Associations of India vs. MakeMyTrip India Pvt. Ltd. (MMT) and Ors)

The controversy began when the Federation of Hotel & Restaurant Associations of India (FHRAI) took their grievances to CCI against MMT-Go and OYO for indulging in unilateral and unfair pricing due to its dominant position. Some of the important issues raised were relating to predatory pricing, charging exorbitant commission from budget hotels and potentially driving other players out to give preferential treatment to OYO Rooms. However, CCI found only MMT-Go to be in a dominant position. Regarding OYO, CCI said that their business model is still emerging.

Interestingly, CCI distinguished the market dominance of the two OTAs (MMT-GO and OYO) based on their business model, considering –

MMT-Go as a group to be Dominant since it held 63% of domestic hotel online market in 2017 and could benefit as an online platform for visibility and discoverability of hotels in the 'market for online intermediation services for booking of hotels in India', and

OYO Rooms not found to hold a dominant position in the 'market for franchising services for budget hotels in India', despite being a significant player with the highest number of budget rooms on its network since franchising is still an emerging trend in India, particularly in the budget hotel segment.

For dominance in a geographical area, CCI considered OYO's market to be similar pan India in this case, although budget hotels would have varying degree of demand in different cities. Earlier, in a similar market of radio taxies, CCI demarcated OLA / UBER's separate markets in different cities as 'Market for radio taxi services in Hyderabad', 'Market for radio taxi services in Mumbai'etc.

CCI decided to investigate MMT-Go for –

CCI decided not to investigate MMT-Go for –

Some questions that arise from CCI's Decision

When the budget hotels were affected by the conduct of both OYO and MMT charging exorbitant commission, why did CCI not consider this to be an important parameter to assess abuse of dominance in both cases against MMT-Go and OYO?

Consequently, would CCI potentially penalise only MMT-Go since OYO has not been found to be dominant? and

Did CCI ignore the restraint order obtained in litigation initiated by OYO against the budget hotels and whether this should be considered as Vexatious?

Also, are the woes of hotel partners of OYO over after the Competition watchdog came knocking on OYO's door and shut it but did not let MakeMyTrip fly away? Is the budget traveler enjoying a 'hassle-free' accommodation as promised by OYO Rooms?

If the CCI does not give a reasoned finding on all the allegations, particularly on the veracity of the main bone of contention i.e charging exhorbitant commissions, it cannot conclusively decide whether it is an abuse of dominance case or a cartel case of the collective strength of hoteliers. Most importantly, it will miss the opportunity to settle jurisprudence on an important factor that has been a cause of grievance against online platforms (See "Flip side to Online-offline battle, The Hindu, September 2019).

Increasingly, most sectors are going through a paradigm shift from the traditional market to a data-driven market. The Competition Law Review Committee, in its report published recently recommended that existing provisions would cover digital markets, however, the scope of Section 3(4) of Competition Act (on vertical restraints) should be broadened. Without elaborating on the kind of restraints that would infringe Competition Law, CCI's future stance remains unclear.

The duty of market regulators is to ensure that market forces play freely so that market conditions are not distorted and the players are free to decide their best commercial interests.

Therefore, the two divergent views in similar markets like that of OTAs, if not supported with economic theory would be just a general presumption which may or may not be correct.

Since 2014, CCI has been getting complaints against the business practices of online platforms offering different services, particularly for predatory pricing. Over these years, CCI has failed to adopt a common approach.

In a rapidly expanding market of OTAs, competition concerns that arise need to be addressed based on specific market data, as discussed in my previous article (The Regulatory Elephant On Your Hotel Rooms) that was written before CCI's decisions in OYO and MMT's case.

It is CCI's duty to balance interests of all stakeholders, ensure markets remain competitive, innovative business solutions get entry so that consumer's choices are not restricted. The online vs. offline business pricing issues can only be settled by a robust competition authority which can give a roadmap on what would amount to abuse or exploitation. Such jurisprudence would help both stakeholders to invest with awareness of their remedies before they decide to enter into business. The onus lies on the CCI to take a stand and ensure that digital markets remain competitive for both online and offline players so that they can freely leverage their respective strengths to scale up their market through the online platform that ultimately takes care of several customer benefits and management costs.