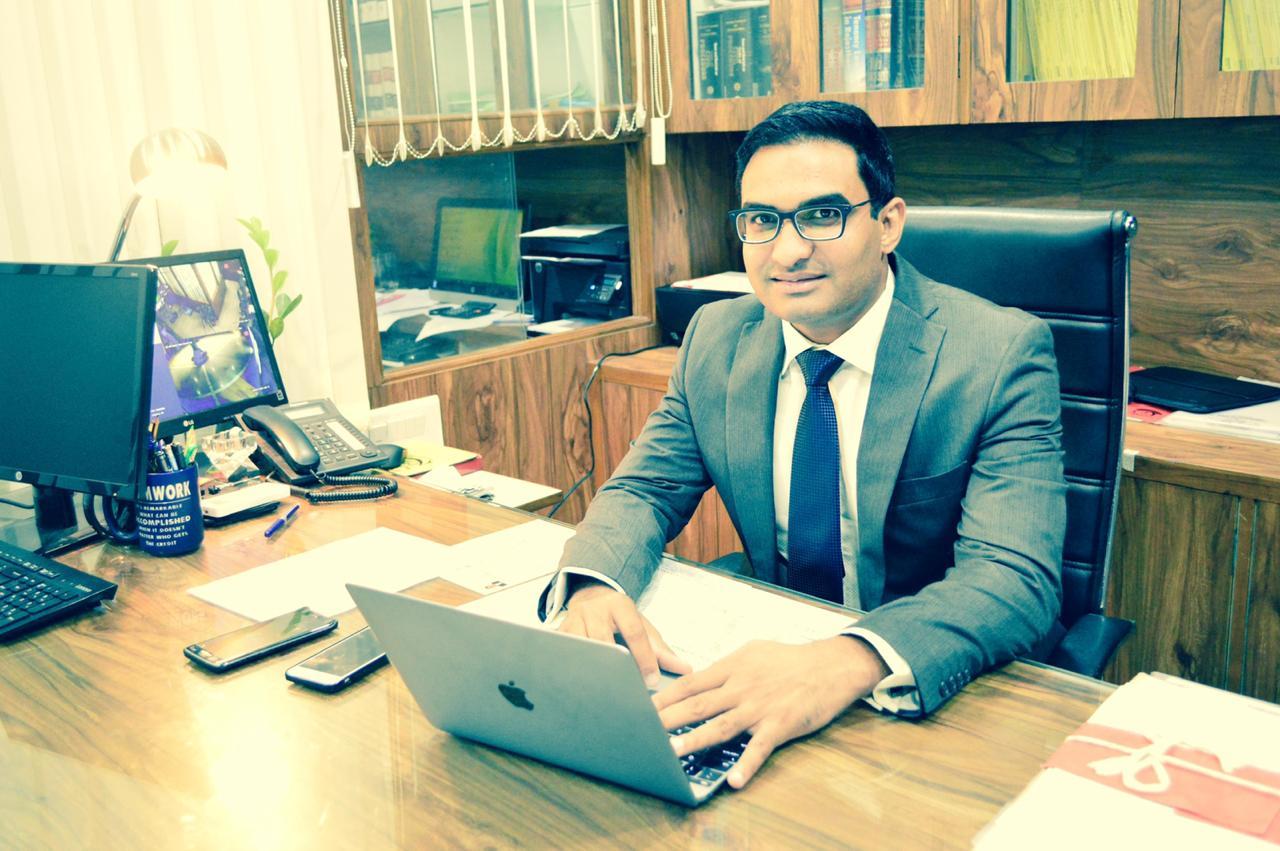 The legal fraternity hasn't had much to cheer about in 2020. The restricted functioning of Courts, the constant threat of infection and the slow transition to virtual modes of litigation have all contributed to a less than normal business year for law firms.

However, like the proverbial silver lining, some young firms chose to utilize the extra time made available due to the pandemic to upscale, upskill, and upgrade.

Established in 2015, by its founding and Managing Partner, Ajatshatru S. Mina, in a single room and with a team of 3 lawyers including himself, ASM Law Chambers recently celebrated its 5th anniversary by upscaling its operations and moving to its new state of the art office tower in Jaipur Rajasthan with a team of nearly 20 lawyers.

In the words of ASM's founding partner Mr. Ajatshatru S. Mina, an alumna of Symbiosis Law School Pune and University Law College, London, he saw this year as an opportunity to encourage his team members to learn new skills and to provide them with an employee-friendly workplace. Boasting of one of the largest private law libraries in Rajasthan, a state of the art record and conference room and a retiring room and terrace café for his team, Ajatshatru feels humbled and proud to have established one of the biggest law offices in Rajasthan within a relatively short span of time.

In a career spanning nearly 10 years, Ajatshatru has had the opportunity to work with international law firms like Association of International Arbitration, Belgium and gather valuable experience across a broad range of practice areas like Service , Arbitration, Civil and Criminal, Intellectual Property, Consumer and regularly appears before legal fora including the Supreme Court of India, High Court of Rajasthan, Appellate Tribunal for Electricity, National Green Tribunal , Rajasthan Electricity Regulatory Commission and Rajasthan Real Estate Regulatory Authority.

Under his watchful and able stewardship, ASM Law Chambers has successfully advised some of the leading business houses in the country and abroad and diversified the firm's practise areas to General Corporate Advisory, Bankruptcy and Insolvency, Tax and Revenue. Ajatshatru himself is empanelled with multiple government agencies including Jaipur Vidyut Vitran Nigam Limited and Rajasthan Housing Board.

Being a young Advocate himself, Ajatshatru believes in giving opportunities to youngsters and has accordingly managed to give a great stepping-stone to fresh Law Graduates who comprise more than half of ASM's team strength of nearly 20 Lawyers.