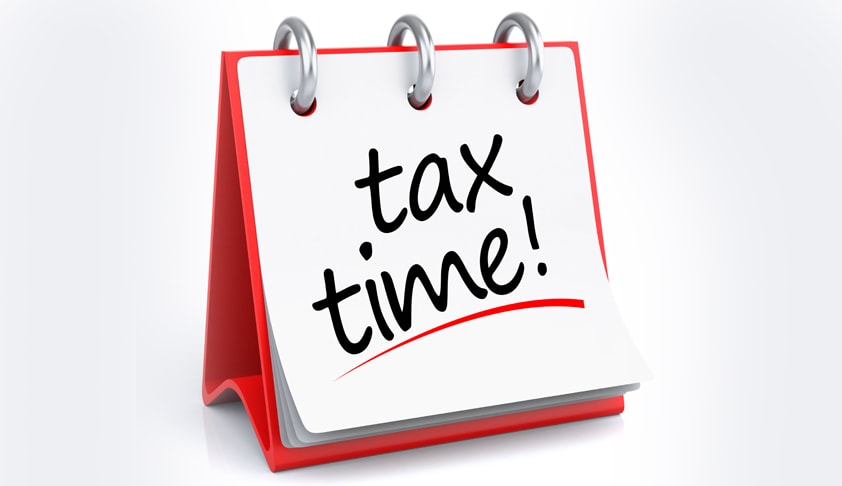 On 29.07.2022, Justice Siddharth of Allahabad HC granted bail to an accused who was in continued judicial custody for more than 150 days. DGGI alleged that the accused formed 75 fake firms and prepared fake documents/invoices evidencing financial transactions between various parties without actual movement of goods; and as a sequel thereof, input tax credit of Rs. 5,28,91,94,250/- (Rupees Five Hundred Twenty Eight Crores Ninety One Lakh Ninety Four Thousand Two Hundred Fifty only) has been passed on to various buyers.

Mr. Ramakant Gaur, counsel for the accused challenged the arbitrary investigation mechanism of the DGGI, G.S.T., Ghaziabad Regional Unit, Meerut, Zonal Unit, Meerut. It was specifically argued that the department failed to raise GST demand under section 74 of the CGST Act in the last 5 months, despite the filing of the complaint after culmination of the investigation.

The Court noted that the prosecution witnesses are the alleged beneficiary of the evaded ITC. It was argued by the counsel for the accused that instead of making them co-accused, they have been cited as witnesses in the complaint despite there being no application seeking pardon and making them an approver.

Relying on Sanjay Chandra Vs. CBI, [2012 1 SCC 40], it was observed by the Court that the seriousness of the offences alone is not conclusive of the applicant's entitlement to bail. The Court noted that the trial will take considerable time and it may happen, if denied bail, the judicial custody of applicant can be prolonged beyond the statutory period of punishment which is five years.

The Court further observed that the accused has been in jail since 18.2.2022 and there is no allegation that he had any prior criminal history of any economic offence or otherwise against him.

In light of the above facts and circumstances, the Court held that-

"Keeping in view the nature of the offence, argument advanced on behalf of the parties, evidence on record regarding complicity of the accused, larger mandate of the Article 21 of the Constitution of India and the dictum of Apex Court in the case of Dataram Singh Vs. State of U.P. and recent judgement dated 11.7.2022 of the Apex Court in the case of Satendra Kumar Antil Vs. C.B.I., passed in S.L.P. (CRL.) No. 5191 of 2021, the Court was pleased to allow the bail application of the accused."

Let the applicant be released on bail on his furnishing a personal bond and two sureties each in the like amount to the satisfaction of the court concerned subject to following conditions. Further, before issuing the release order, the sureties be verified:-

1. The applicant will surrender his passport, if any, and not to leave the country without permission of the trial court concerned. In case, he has no passport he will file affidavit to this effect before this court.

3. The applicant shall not tamper with the prosecution evidence by intimidating/ pressurizing the witnesses, during the investigation or trial.

4. The applicant shall not indulge in any criminal activity or commission of any crime after being released on bail. 5. That the applicant shall not, directly or indirectly, make any inducement, threat or promise to any person acquainted with the facts of the case so as to dissuade him from disclosing such facts to the Court or to any police officer;

6. The applicant shall file an undertaking to the effect that he shall not seek any adjournment on the dates fixed for evidence and when the witnesses are present in court.

In case of default of this condition, it shall be open for the trial court to treat it as abuse of 9 of 10 liberty of bail and pass orders in accordance with law to ensure presence of the applicant.

In case of breach of any of the above conditions, it shall be a ground for cancellation of bail of applicant and forfeiture of the amount of Rs. 50 lacs furnished towards bank guarantee. "