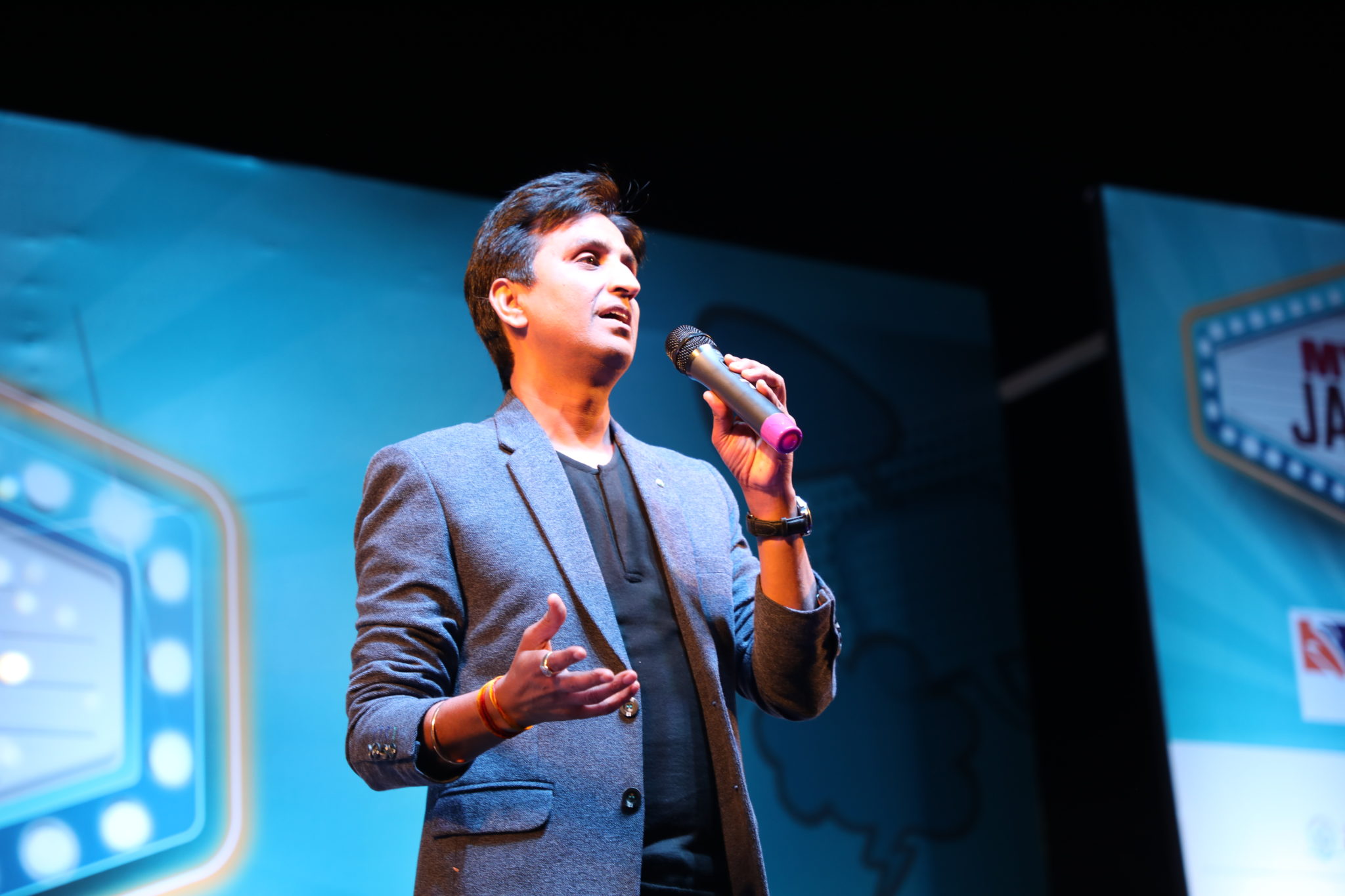 Dr. Kumar Vishwas has filed a suit against Zomato Media Pvt. Ltd. and Radio City for alleged infringement of his famous copyrighted poem "Koi Dewana Kehta hai" in its promotional advertisement and for running and broadcasting the ad jingle on Radio City and various Radio channels in the National Capital Region.

The matter is currently sub-judice before the Commercial Court of the Hon'ble Delhi High Court and was last listed on 17th March 2020 but the same was deferred because of the unexpected suspension of judicial proceedings due to the coronavirus (COVID-19) pandemic. Notably, the Delhi High Court on the previous occasion passed an order restraining the Defendants from playing or running the advertisement henceforth.

The Plaintiff, Dr Kumar Vishwas is an awarded Hindi language performance poet, and a public figure. He is renowned globally for his poetic collection 'Koi Deewana Kehta Hai' which he's known to recite and sing in his own unique style.

It is submitted before the Court that the unique musical rendition, recitation and performance of the said poetic work has become an intrinsic part of the reputation of the Plaintiff and is synonymous to his public persona and has earned him accolades and appreciation from all over the world. The hallmark of the Plaintiff's work consists of the following lines from the aforementioned poetic work which reflects the "sringarasa" genre – an alchemy of love, "rasa" i.e. emotion and melody conveyed through the poet's unique style of rendition - "Koi deewana kehta hain, koi pagal samjhta hain,magar dharti ki bechani ko bas badal samjhta hain"

The Plaintiff during the proceedings informed the Court that in the month of February 2019, the Defendant ran a promotional ad campaign on Radio City and various other Radio Channels across the National Capital Region using both the hugely popular lyrics and music of the Plaintiff's copyrighted work and thus infringing upon the copyrighted literary work of the Plaintiff and his unique style of recitation & rendition for promoting its food ordering platform without having obtained any consent, license or permission from the Plaintiff or any authorized representative, thus violating S. 51 OF THE COPYRIGHT ACT 1957.

The Plaintiff further submitted that the radio advertisement has lowered the standard of his reputable poetic work by copying the famous lines of the poem and further modifying the lyrics to incorporate the Defendant's offer of 50% discount on restaurants available on Defendant's online platform with terms and conditions applicable.

The infringed ad was read out before the Court. Defendant's advertisement uses the first few lines of the Plaintiff's copyrighted work:

It was further submitted that that the copyright in the said poetic work belongs to the Plaintiff.

After considering the submissions made by the parties and perusing the poetic work "Koi Deewana Kehta Hai" and the ad jingle and taking the statement of the Defendant on record passed the following order:

"Learned counsel appearing for defendant no.1 states, as per his instructions, impugned advertisement is not being played today and shall not be played henceforth. The said statement is taken on record.

Written statements along with the affidavit of admission denial of documents be filed by the defendants within 30 days thereafter." the Court said.

The interim order was passed by the Delhi High Court Single Judge Bench of Justice V. Kameswar Rao on 18.12.2019 in a suit filed by Dr Kumar Vishwas seeking to permanently restrain Zomato Media Pvt. Ltd. and Radio City from using or containing the copyrighted literary work 'Koi Deewana Kehta Hai…' and its unique style of rendition and / recitation of the same and/or any deceptively and confusingly similar variant thereof.

The Defendant in their written statement have argued that the theory of de-minimum is applicable in the present case and that the violation complained of is trivial and insignificant and are merely common words stringed together and thus not amounting to any violation and as such no harm or prejudice has been caused to the Plaintiff.

The matter shall be heard in due course once the courts reopen.

The Plaintiff has also claimed monetary damages for illegal and improper use of the copyrighted work.