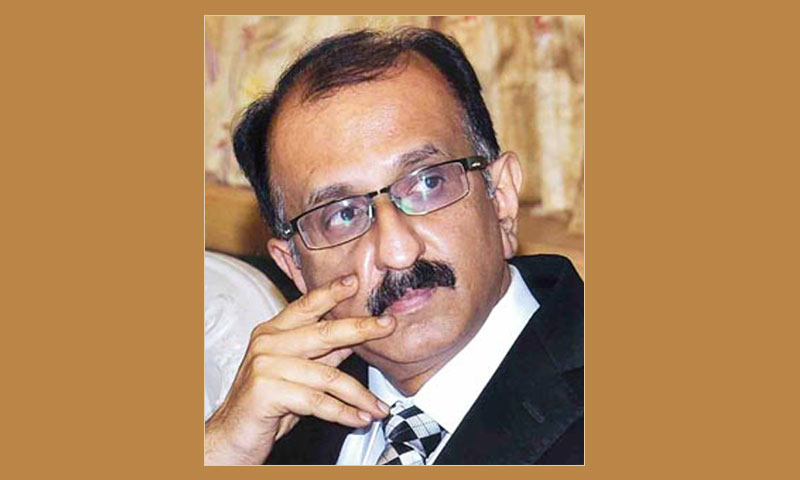 Arbitration as an alternate dispute resolution has been steadily gaining traction in India, effectively and efficiently complementing the overburdened judiciary system. In view of the rising needs of India's globalising economy, the country's intention to embrace and elevate Arbitration as a preferred mode of dispute resolution is a much-needed step. In fact, many cases of disputes, both national and international, are now being referred to this alternate dispute resolution mechanism, that instead of relying on the court, chooses arbitrators and mediators to settle the case.

How do you see the growth of India as a hub of Arbitration?

The scope for Arbitration in India has improved dramatically over the past few years, with more and more people thinking realistically and logically when it comes to leaning towards alternate dispute resolution mechanisms. In addition to that, awareness surrounding Arbitration is also going up, with individuals, enterprises and even the government opting for Arbitration as a go-to approach for dispute resolution. We are all well aware of the growing burden of cases on our judicial system, hence it makes sense for us to move towards a different approach. Both parties are brought on a common platform, their communication is improved, the process is more smooth, seamless and speedy.

While India still has a long way to go compared to other developed countries, with a certain in policies that are relevant to Arbitration, and building a congenial atmosphere for alternate dispute resolution, we can surely become a much sought-after hub.

How is NPAC promoting adaption of Arbitration in India?

Founded in 2005, NPAC is the only Arbitration forum in South India to have been formally recognized by the Madras High Court. With the inauguration of its branch in Delhi last year, it also became the first Indian Arbitration Institute to have two centres in the country. NPAC is modelled on the lines of International Arbitration Centres, and aims at providing world class arbitration facilities by facilitating Ad hoc and Institutional Arbitration in both the public as well as private domain.

NPAC was set up by the Palkhivala Foundation to promote institutional arbitration in India, keeping in mind the growing burden on Indian courts and the inordinate delay in disposal of cases.By providing world class facilities to conduct quick, efficient and cost-effective arbitration proceedings, NPAC seeks to make India a centre of excellence in the field of Institutional Arbitration. NPAC also offers training sessions and workshops to students, institutions (both public and private) to spread awareness and educate people on the scope of this field.

How important is it for PSUs to promote Arbitration in India?

In recent times, many people and institutions, including the Supreme Court of India, have noted that Public Sector institutions spend considerable sums of public money in cases which should have been adjusted by conciliatory and wise attitudes. In this context, it becomes crucial for PSUs to refrain from entering into prolonged litigation and opt for alternate dispute resolution mechanisms. Also, given the fact that Indian PSUs account for a large part of India's GDP, therefore, are parties to many Indian disputes, they can play a key role in persistently supportingthe civil court by having a strong dispute resolution system in place.

How is arbitration a better option than the traditional legal proceedings for corporates?

Most corporates know that lawsuits can drain a huge sum of money. The smart ones know that they are now avoidable. Arbitration is a great alternative to litigation that can nip lawsuits in the bud, resolve long-standing disputes, and even produce win-win solutions for both stakeholders involved. Litigation may also end up distracting your business' attention and incur indirect business costs of litigation, like the cost of diverting personnel from productive activities, or even destroying a corporate relationship completely. These are more important to corporates, and hence Arbitration provides a much more feasible alternative.

Arbitration is slowly, but steadily attracting many young lawyers looking to make a mark in the legal field. Very soon, India is going to become an international hub of arbitration. Today, dispute resolution via Arbitration has already become an essential tool for all civil litigators - whether amateurs or even established senior advocates. It makes absolute sense for aspiring lawyers to explore this field and familiarize themselves with the ever-evolving landscape of Arbitration. Moreover, through Arbitration, aspiring law students get a unique opportunity to learn different dispute resolution skills that are now commonplace in the rest of the world.