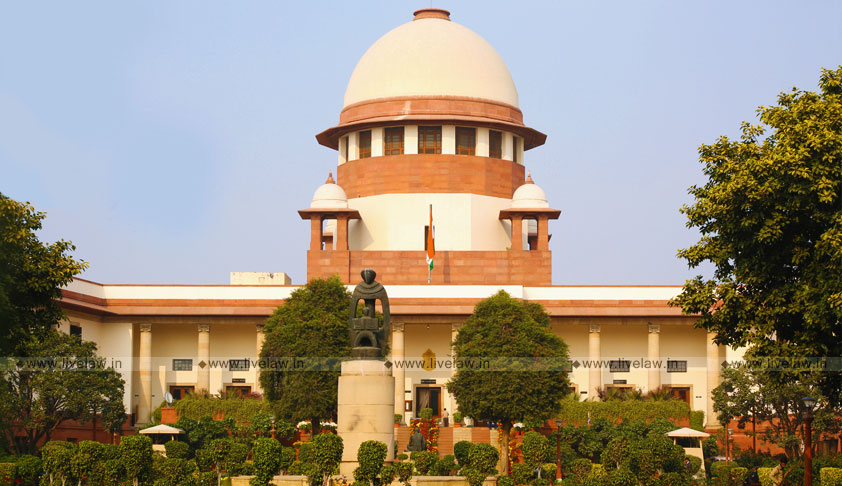 The Supreme Court today granted a 'status quo' order in an appeal arising out of a National Company Law Appellate Tribunal (NCLAT) judgment, whereby the NCLAT had set aside the resolution plan submitted by Mr. Kalpraj Dharamshi and Ms. Rekha Jhunjhunwala in the insolvency proceedings of Ricoh India Limited, now known a Minosha India Limited, a company engaged in providing IT services.