Law Student Succumbs to his Injuries After Being Thrashed in Jaipur, The Family Pleads Justice 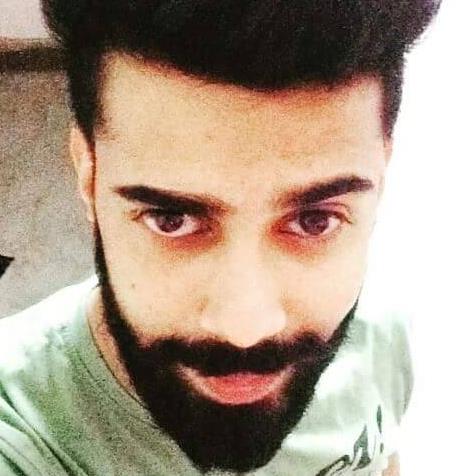 Subscription starts from
₹ 599+GST
(For 6 Months)
View Plans
Premium account gives you:
Subscribe Now
Already a subscriber?
Login
A 24-year-old youth named Tanishk Narang was beaten to death by eight to ten unidentified assailants around 9:30 PM over some dispute near Sector 5 of Mansarover's area in Jaipur on Sunday.  He was a fourth year law student at Pune’s Bhartiya Vidyapeeth University who had come to Jaipur for his internship. According to the police, his friend Ankit Sharma was also on the same bike the deceased was riding who sustained minor injuries  and has now been rushed to the SMS hospital where his condition is stated to be still critical.
The duo were driving back home when the assailants launched  the attack with sticks and chains. The onlookers informed the police who rushed the victims to the hospital.

As of now, sigma patrolling units' are have been engaged in the area to find the trace of the assailants. The TOI   reported the incident and has stated in his report that security across the city has been beefed up and stop-and-search operation is underway to catch offenders. Further, the police is suspecting that Student Union people are involved in this incident and the accused are yet to be arrested.

The police has not been able to trace the attackers yet given there is nothing in the CCTV footage. This incident in particular leaves behind many unanswered questions on security status of the country. If no action is taken immediately, it will get extremely difficult to catch the offenders. Meanwhile, the family is also pursuing the case by requesting the masses to come forward and show support for quick justice to Tanishk.
Next Story
Similar Posts
+ View more
Webinars
+ More
Law Firms
+ More
Latest News
+ More
लाइव लॉ हिंदी
+ More
International
+ More
Environment
+ More