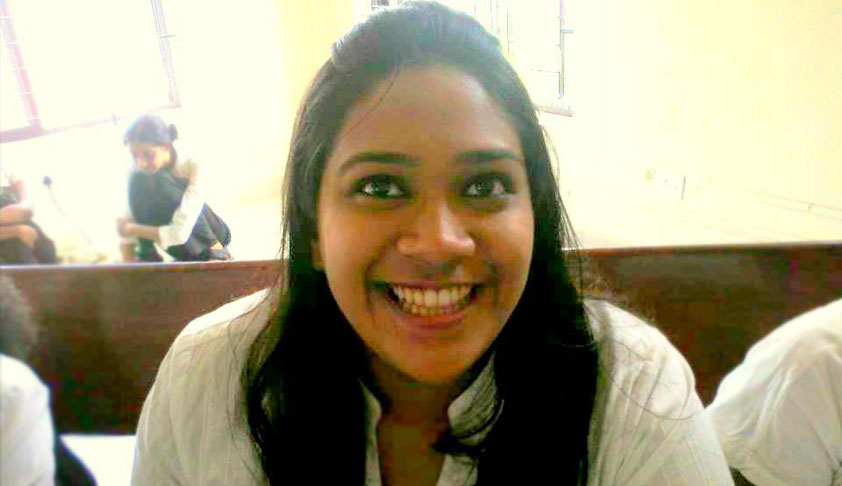 Dream Factory, is an organization which helps in fulfilling the wishes of children with life-threatening medical conditions. Initially founded by law student Rizwana Mahamood and her friend Tijo Philip, the NGO which functions primarily in Cochin, now has about 60 volunteers, both in and around the city. Rizwana is a third year law student at the National University of Advanced Legal...

Dream Factory, is an organization which helps in fulfilling the wishes of children with life-threatening medical conditions. Initially founded by law student Rizwana Mahamood and her friend Tijo Philip, the NGO which functions primarily in Cochin, now has about 60 volunteers, both in and around the city. Rizwana is a third year law student at the National University of Advanced Legal Studies (NUALS), Cochin.

Dream Factory stands for accomplishing the most cherished dreams of those children who are aged between two and a half and twelve, diagnosed with a life threatening medical condition which has placed their life in jeopardy. A quick talk with one of the founding members Rizwana, and we arrive at the intricacies, challenges and the best parts about working for Dream Factory and how far they perceive to carry forward the niceties involved in the venture.

Live Law: Setting aside all technicalities, could you brief us about how did the idea of starting Dream Factory originate?

Rizwana: Well, originally Make a Wish [MAW] had plans to start a wing in Cochin four years ago. A few people like me had pressurized them but then due to some issues they had to set aside their initial line of proposal and had asked to let it be. However, two years ago, I met a friend who had the idea of starting something like MAW on our own in Cochin..! So I was very much up for the idea and since we tried bringing in MAW earlier, because of their hesitance we thought we will begin something on our own terms. So Tijo and I took the initiative to bring Dream Factory into life.

Live Law: So what is Dream Factory all about?

Rizwana: Well basically we fulfill the dreams of kids who are faced with life threatening diseases. We’re a non-profit organization which grants the most cherished dreams of kids with life threatening medical conditions. Our mission is to ensure that a smile fueled by strength and hope and above all love finds place on the face of every child fighting a painful war with a deadly disease. Dream factory stands for accomplishing the most cherished dreams of those kids who are aged between two and a half and twelve, diagnosed with a life threatening medical condition which has placed their life in jeopardy. We also exist to provide them and their dear ones with emotional support during those hard times.

Live Law:  So you provide them with financial backup too? Or help them through major contacts and other reaches?

Rizwana: No, we do not provide them financial back up or medical help. All we do is, get to know the kid, spend time with him, find out what his biggest dream is and work towards fulfilling it. Each kid is assigned 2 dream partners. These dream partners visit the kid once in a while, get him chocolates and toys, create a rapport and get to know his biggest dream. And also we do not fulfill any dangerous, illegal or any dreams that may have an adverse effect on the child.

We consider children between 2-12 yrs only. A no liability certificate is obtained from the parents before the dream granting and also, a certificate from the doctor saying the kid is going to be safe during the dream and it is medically okay for the kid to participate in the dream.

Live Law: Does the family have to pay anything for a dream? And are there any restrictions on the dream?

Rizwana: No, all the dream expenses are fully covered, including all travel and spending money when appropriate. The Dream Factory’s objective is to create a memorable dream experience both for the child and the family that is not clouded by financial constraints.

As regards restrictions, Dream Factory follows specific policies and guidelines for granting a child’s dream. The physician also plays a major role in determining whether the child’s condition is favorable or will permit a particular dream to be co-ordinated accordingly.  Foundation works closely with the dream kid’s physician to determine the most appropriate time to grant the dream, keeping in mind the kid’s treatment protocols and other necessities.

Live Law: You are currently based in Cochin. Any plans of expanding in the near future?

Rizwana: As of now we are functioning only in Cochin. We don’t have an office or anything as such, but it is not like we won’t consider kids outside Cochin. Any plans of expanding shall be made as and such suiting to our base.

Live Law: Tell us about how you manage working for Dream Factory amidst your college hours and semester? Doesn’t it get hectic?

Rizwana: It does, but I have a good team. I can delegate my work. We have a core team of 7-12 members. If somebody cannot turn up or do some work, they just post on our facebook group and whoever is free takes up the work. An efficient system of delegation is what we follow at times when we’re caught up with our academic schedules.

Live Law: Anything else you would like people to know about Dream Factory?

Rizwana: If anybody can suggest kids, or would like to be dream adopters- that is, financially support the whole dream or volunteers or fundraisers- who can help us get sponsors and do volunteer work, it would be of great help. They could mail us at [email protected] or call us at 09995774619.