Law As A Therapeutic Agent: The Advent Of A New Age Research 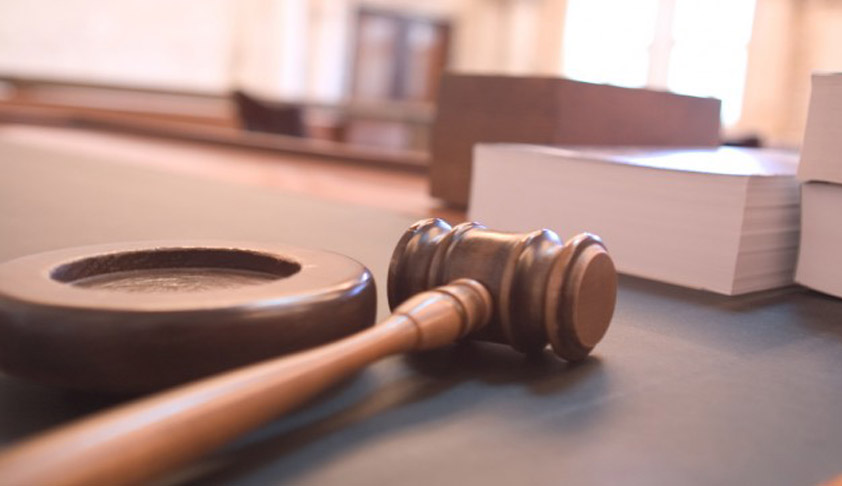 Basically, therapeutic jurisprudence is a perspective that regards the law as a social force that produces behaviours and consequences.   A consequence which flows out of human’s intervention with law, mostly; are categorised as either therapeutic or anti-therapeutic. It is simply a way of looking at the law in a richer way, and then bringing to the table some of these areas and issues that previously have gone disregarded. Therapeutic jurisprudence incites us to have an out of box thinking and see if they can be factored into our law-making, lawyering, or judging. In practice therapeutic jurisprudence approaches continue to mend the links between our justice systems and what we know works from social science in areas such as behavioural change, addiction and mental health recovery.

David Wexler pointed out at the beginning of the TJ journey that the law is ‘a social force that, like it or not, may produce therapeutic or anti-therapeutic consequences’.  Law operates like a kind of therapist – or more precisely, a therapeutic agent or tool.  He said: ‘The task of therapeutic jurisprudence is to identify—and ultimately to examine empirically, relationships between legal arrangements and therapeutic outcomes’.

The International Therapeutic Jurisprudence in the Mainstream project is driven by an exceptionally talented Advisory Group spanning 18 countries many of whom have been at the forefront of TJ innovations in courts and tribunals for many years.  The project is coordinated by a small Committee – Pauline Spencer (Melbourne, Australia), David Wexler (Puerto Rico) & Mike Jones (Arizona).

The project activities include:

How to research TJ?

(1)  Specify a particular legal actor, legal rule or legal process that we are going to examine
(2)  Examine empirically, relationships between how that actor, rule or process operates in practice relative to some measureable consequences
(3) Identify those consequences which are potentially anti-therapeutic
Now that we have identified some consequences that seem in need of reform or modification, what do we do about them?  That’s where the interdisciplinary nature of TJ research comes in. Wexler says that the research task which TJ people undertake is a ‘cooperative and thoroughly interdisciplinary one potentially involving law, philosophy, criminal justice, public health, psychiatry, psychology and social work’.  We can now further our research by deploying the following:

(4)  Locate data, knowledge, findings or strategies from other disciplines that suggest solutions to identified anti-therapeutic consequences

(5)  Make explicit the regulatory context – by identifying the legal rights, obligations and due process ‘givens’ which inform the legal actor, legal rule or legal process that you are looking at

This way of thinking has led to developments such as labour courts, drug treatment courts and mental health courts and other feasible changes in mainstream courts. Furthermore, we have improved judicial communication techniques, better involvement of victims of crime and judicial supervision of rehabilitation programs.

Can these interdisciplinary findings and strategies be adapted in the justice system?

Nigel Stobbs (criminal defence barrister turned acadcemic), in his article “How to do therapeutic jurisprudence research” gives us the example of the scourge of drug addiction.  He says that it is a multiheaded beast with ancillary and flow-on consequences which are well documented and which can devastate families and communities. It’s worth building some flexibility into the method to identify and capture measures such as (in the case of drug related studies) improved family relationships, better mental health and resilience, developing community awareness and building trust in the justice system.

Therefore, a major chunk of our research is expected to involve an analysis of why legal ‘things’ are done in a particular way.  If a change would reduce anti-therapeutic consequences, but breach laws or due process then, reform may not be possible – but even that finding could be a useful research outcome. Outcome measures can also relate to more creative criteria than the just those things typically reported on when evaluating law and justice initiatives.

TJ in India has not yet seen the bright lights of the day, although one scholar seems to have been marrying her research on cyber laws with it. One name, worth mentioning here in Indian context would be of Dr. Debarti Halder. Having interviewed her I came across a few things which revolve around our discussion. It was only in 2009, while she was researching for a particular article, she came across Therapeutic jurisprudence group headed by Professor David Wexler. Being attracted to the whole jurisprudential concept of this stream, which offered a new understanding for problem solution by using Law, thus began her journey research in TJ. In our country TJ was introduced long back in late 1960s by justice Krishna Iyer. But that was from the accused's right perspectives. The modern TJ includes victimological perspective as well.

Sadly, we do not have any curriculam of TJ in legal education in India. But I feel there is a pressing need to introduce the modern day law students  with the pool of research based on TJ perspectives, especially in classes of technical legal education such Public interest lawyering. Therapeutic jurisprudence’s concern for the “psychological wellbeing” of legal actors offers a prospective theoretical framework for research into this area. Similarly, it could also be used to cultivate investigations into the wellbeing of members of the Indian legal academy.

Nabeela Siddiqui is pursuing her Master in Laws (Constitutional Law and Legal Order), from the University of Madras, Chennai.  She is also a member of All India Democratic Women’s Association (AIDWA), South Asian Society of Criminology and Victimology (SASCV).

David B. Wexler ‘Reflections on the Scope of Therapeutic Jurisprudence’ (1995) 1(1) Psychology, Public Policy and Law 220.

David B. Wexler, ‘Moving Forward on Mainstreaming Therapeutic Jurisprudence: An Ongoing Process to Facilitate the Therapeutic Design and Application of the Law’ (2015). Essays on TJ in New Zealand.

[The opinions expressed in this article are the personal opinions of the author. The facts and opinions appearing in the article do not reflect the views of LiveLaw and LiveLaw does not assume any responsibility or liability for the same]
TagsTherapeutic Agent Therapeutic jurisprudence
Next Story
Similar Posts
+ View more
Law Firms
+ More