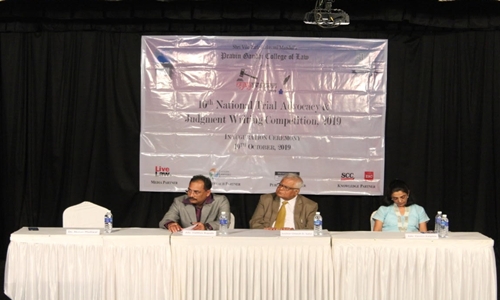 Its 10TH October and 'Nyayvalokan', the flagship event of Pravin Gandhi College of Law has finally begun. It is a special year for the Moot Court Society as it proudly hosts the 10th year of Nyayavalokan. Nyayavalokan is the brain child of Dr LR Dwivedi. 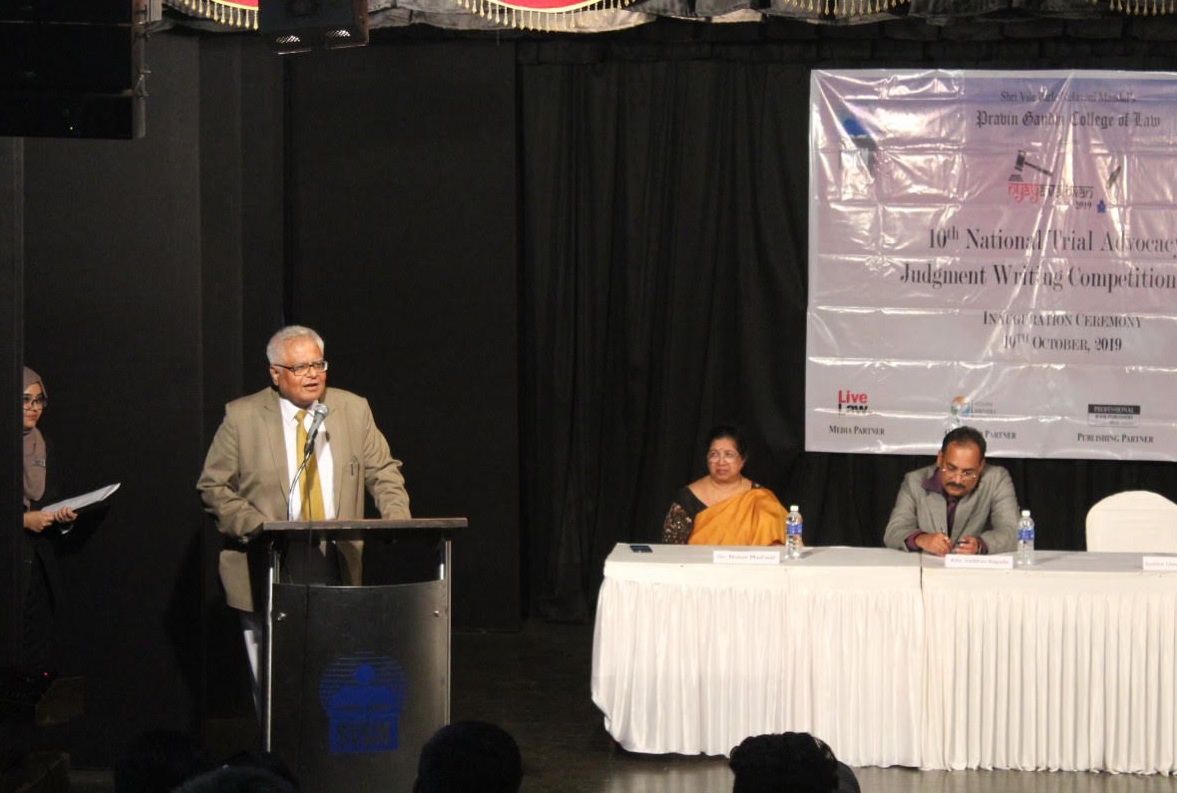 Inaugurated and judged by some of the most prominent lawyers of Bombay, Nyayavalokan, is one of the most well-known and prestigious trial advocacy competitions across the country. Guests of honour Justice Umesh D. Salvi, and Special Public Prosecutor Vaibhav Bagade inaugurated the 10th edition of Nyayvalokan.

The inauguration began with the core members of The Moot Court Society introducing the guests of honour alongside Adv. Yasmin Katpitia and Principal Dr. Nutan Madiwal.

Justice Umesh D. Salvi, a former Judge of the Bombay High Court and the Ex-chairman of National Green Tribunal, spoke about the importance of criminal trials. He also imparted the knowledge he had gained during his tenure as a sessions judge in the Courts of Bombay. 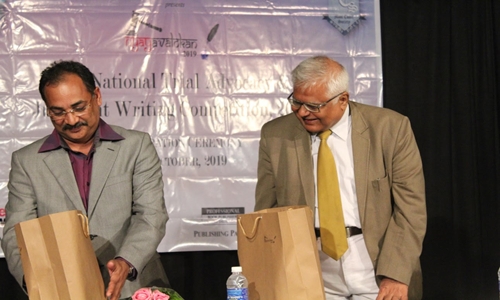 Special Public prosecutor Vaibhav Bagade motivated the participants and gave them tips not only for the competition but also for their career as prospective lawyers. Sir quoted Zig Zigler "It is not your aptitude but your attitude that determines your altitude".