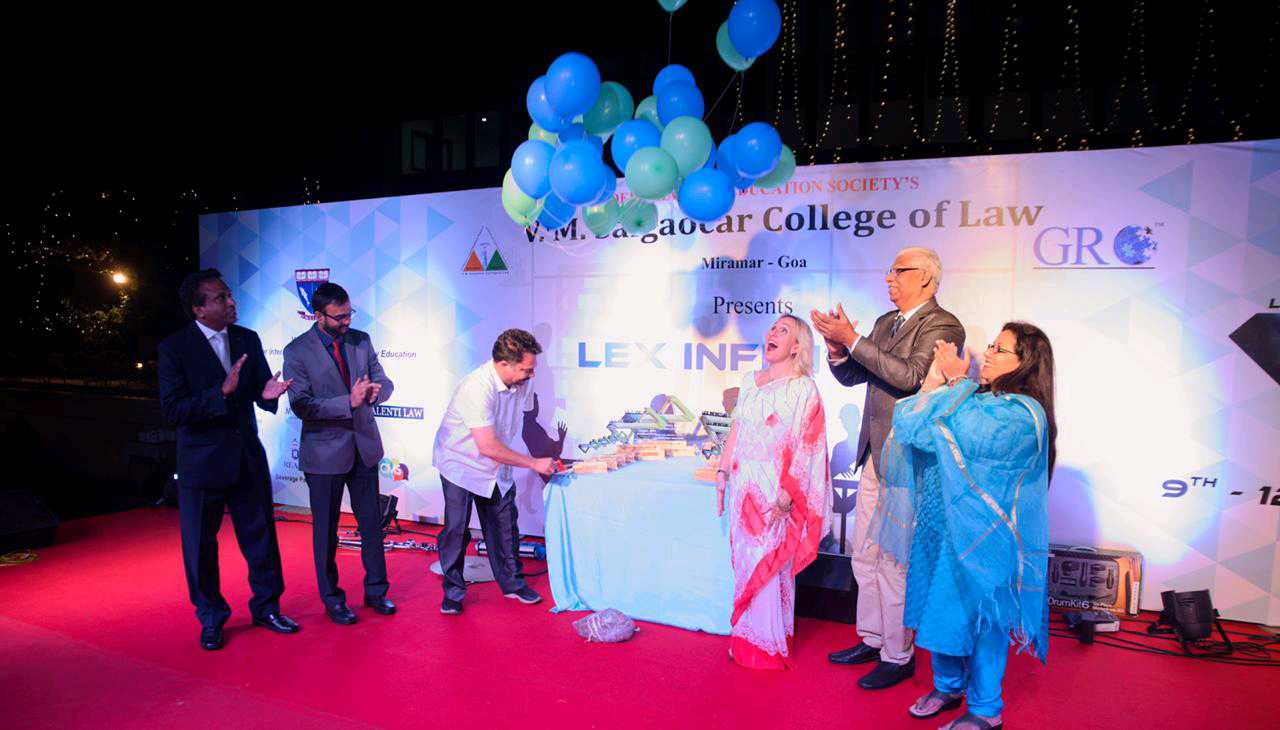 The inaugural ceremony commenced with a welcome dance performance by the students of VMSIIHE. Cabral expressed his hope that Alternative Dispute Resolution would be able to reduce the work of the Indian courts from being flooded and overburdened.

Kimberly K Schreiber, an attorney in Tennessee and professional mediator and currently president at GRO, USA, expressed her delight with the association. As alumnus of VMSCL, Dattaprasad Lawande spoke of customary conciliation in many Indian cultures and opined that peaceful settlement of disputes is a key to litigant's content and satisfaction and this is paved by adopting alternative methods of dispute resolution mechanism. Student president of Lex Infinitum 2019 Xreya Arur introduced and explained the concept of the event and gave a briefing with regards to Alternative Dispute Resolution. The formal function concluded with a vote of thanks proposed by director of Lex Infinitum Sandhya Ram.