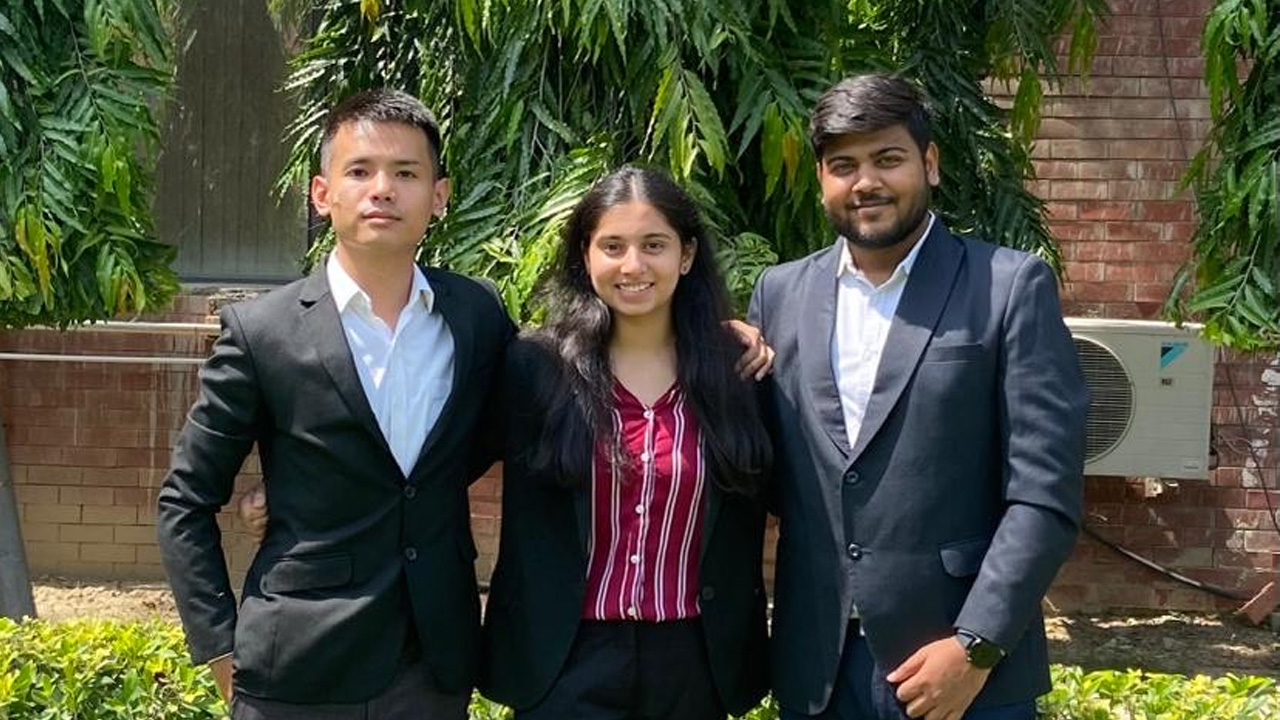 The right attitude of winning gives you a habit of winning often but before tasting success, you have to win over the defeats. It is not about how many times you can hit but about how many times you can get hit and get back up. The same principle applies to the students of the Foreign Direct Investment Moot Team (B) at Lloyd Law College, Greater Noida.

On 28th August, 2022, Lloyd Law College, Greater Noida emerged as the Winners of the South Asia Regional Rounds of Foreign Direct Investment International Arbitration Moot, 2022, organized by the Centre for International legal Studies which were held from 19th to 21st August (Group Phase) and 26th to 28th August (Elimination Phase).

The competition witnessed the participation from a number of reputed law schools from the South Asia region and the top four teams were automatically qualified to the FDI Global Rounds scheduled to be held from 3rd to 6th November, 2022 in King's College London, UK. The other three teams which advanced to the global rounds are Rajiv Gandhi National University of Law Patiala, National Law Institute University, Bhopal and National Law University Nagpur.

"This victory is a result of the constant support from the administration and the team aims to sincerely work and further compete well in the Global Rounds with the aim of establishing and solidifying Lloyd Law College's name in the international scene."