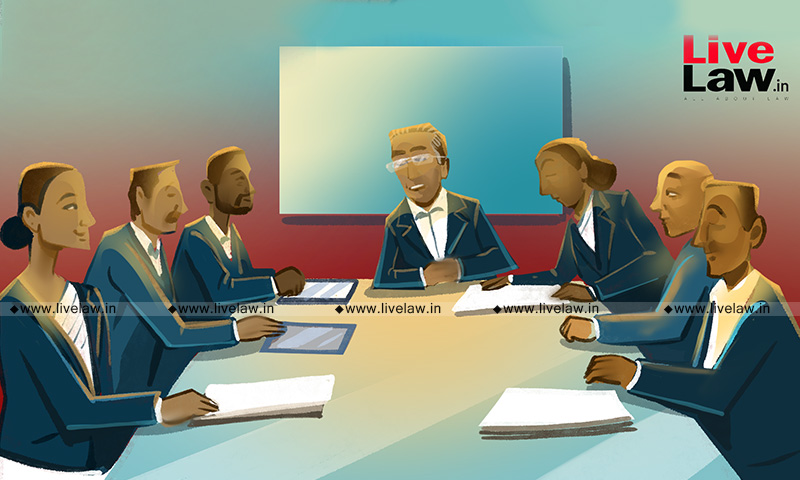 Section 44 of the Arbitration & Conciliation Act 1996 defines a "foreign award" as an arbitral award on differences between persons arising out of legal relationships, whether contractual or not, considered as commercial under the law in force in India.

a) the fundamental policy of law of India; or

b) the interests of India; or

It concretely stated that "… the defence of public policy under Section 7(1)(b)(ii) of the Foreign Awards Act 1961 should be construed narrowly."

It is interesting to consider how the same Court interpreted the same judgement (Renusagar) differently and adopted diametrically opposite approaches over the same legal issue in two significant judgments within a spread of two months relating to the enforcement of foreign awards in India.

In February 2020, Vijay Karia v. Prysmian Cavi E Sistemi Srl[3], the Apex Court eschewed reviewing the merits of the award in enforcement proceedings and put forth a view that a contravention of lex loci is not sufficient to invoke the defence of public policy when it comes to enforcement of a foreign award. The Court observed that the 'fundamental policy of law' must be interpreted in a perspective to mean only the fundamental and substantial legislative policy and not merely a provision of any enactment. It placed its reliance on the Renusagar case (supra). In this context, the Court held that contravention of any provision of enactment would not be synonymous with contravention of the fundamental policy of Indian law. Indeed, the foreign awards would ordinarily be based on foreign law and such laws might not conform with the laws of the country in which enforcement was being sought. India is a signatory of the New York Convention which aims to ensure the enforcement of awards notwithstanding their non-conformity to the national laws. Thus, the objections to enforcement on the ground of public policy must be such that it offends the core values of a member State's national policy which cannot be expected to be compromised.[4]

Soon in April 2020, in the National Agricultural Cooperative Marketing Federation of India (NAFED) v. Alimenta S.A.[5], the Supreme Court extensively reviewed the merits of the case and the terms of the Contract and held it to be unenforceable on the ground of being against public policy. It held that NAFED was justified in not exporting the balance commodity as agreed in the contract as owing to the government order, it would have violated the Export Control Order if it had executed the contract. Interestingly, it seemed that the Court, in this case, ignored several judgments including its own like Vijay Karia v. Prysmian Cavi E Sistemi Srl (supra), Ssangyong Engineering & Construction Co.v. NHAI[6], Cruz City 1 Mauritius Holdings v. Unitech[7], which upheld the same principles.[8]

Thus, on one hand, while relying on Renusagar the Supreme Court, in Vijay Karia v. Prysmian Cavi E Sistemi Srl (supra), took a pro-enforcement approach and denied to render the contract unenforceable by noting that in the guise of public policy of the country involved, foreign awards cannot be set aside by anticipating the arbitrator's interpretation of the agreement. On the other hand, while relying on the Renusagar again the Supreme Court in NAFED v. Alimenta S.A. took a contrary approach and held the contract unenforceable as its enforcement would be against the fundamental policy of Indian Law and the basic concept of justice in the context of the test laid down in Renusagar.

Lately in Aircon Beibars FZE v.Heligo Charters Private Limited[9], the Bombay High Court also referred to the Vijay Karia judgment (supra) and observed that every violation of the statute cannot be said to be against the fundamental public policy of India; the public policy exception must be construed narrowly. It further averred that discretion may be exercised but only in cases where a fundamental/structural defect is revealed. Accordingly, it held that-

"To declare a violation of the fundamental policy of Indian law, a very high threshold would have to be crossed such as 'egregious circumstances' like bribery, corruption or fraud. A foreign award must be read as a whole fairly and without nitpicking. If it does address basic issues and decides claims and counterclaims of the parties, it must be enforced."

Since both the judgments, Vijay Karia v. Prysmian Cavi E Sistemi Srl (supra) and NAFED v. Alimenta S.A. (supra), were decided by the equal benches (three-judge bench) of the Supreme Court of India, neither holds a binding authority over the other. In this context, the fate of future enforcement proceedings could hinge on which precedent should be relied upon by the enforcing court. Time would tell which judgment will have an interplay in the courts of law, but this is definite that the interpretation of the latter is not what the New York Convention, Section 7 of the Foreign Awards Act 1961 and Section 48 of the Act intended. Lately, the Supreme Court in Delhi Airport Metro Express (P) Ltd. v. DMRC[10] also held that mere contravention of substantive law is not a ground to set aside an arbitral award.

The author is a CS Trainee at Vaish Associates Advocates. She is pursuing LL.B. from Campus Law Centre, Faculty of Law, University of Delhi. Views are personal