Lawyer and client booked for offering bribe to SHO 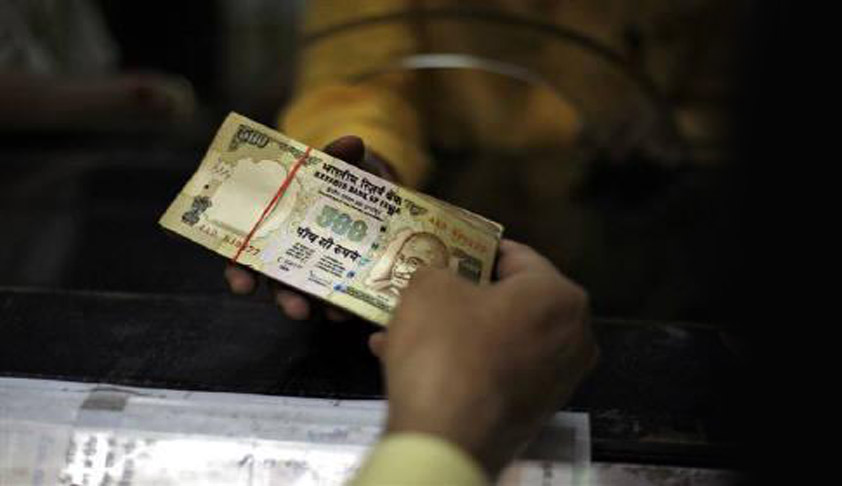 A person of Indian origin and his lawyer, MNC director Gunjan Dhingra (having Singapore citizenship) and his lawyer Prashant Mehndiratta were arrested on Friday last week for allegedly offering bribe to the station house officer (SHO) of Sadar police station. Both were later freed on police bail.The bribe, according to police, was offered to lure the SHO to drop charges against GunjanDhingra, whose wife had filed a case of domestic violence on June 7.

He went to the police station along with his lawyer Prashant Mehndiratta on Thursday at 6pm. They allegedly requested the police officer to drop the charges but the SHO,Vijay Kumar but he denied. Dhingra then filed a counter complaint with Sadar police station against his wife, alleging on the contrary she beats him up, police said. The cops accepted Dhingra's complaint but refused to drop the charges filed by his wife.

The entire episode of Mehndirattaoffering bribe was captured in the CCTV camera installed in the SHO office.Kumar then framed charges against Dhingra and Mehndiratta. They were booked under sections 8 and 12 of the Prevention of Corruption Act and 120b (criminal conspiracy) on Thursday evening.

"We recovered Rs 20,000 from the lawyer's possession and he has admitted to the offence," Kumar said.

"This act of the SHO is appreciable and an example to follow for other cops. Gurgaon police exercises zero tolerance for corruption," police commissioner Navdeep Singh Virk said.Mehndirattacalls it a false case and said the police would not be able to prove the charges. "It is an absolutely false case. This appears to be a motivated complaint. They are framing me. They have fabricated evidence but I shall be able to fight it out. They will not be able to prove the charges," he said.