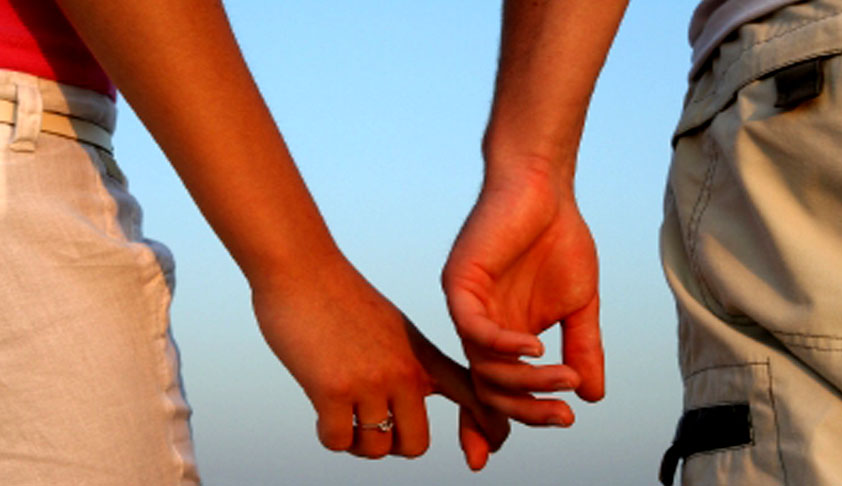 India is a country of culture, religions and traditions and at the same time a country which is developing fast and embracing the global changes faster. A country which is still enveloped in its century old beliefs, but at the same time the country which is ever evolving and ever accepting towards the new trends and culture. These strikingly different aspects of the nation have successfully divided the country in two parts.While one part is running ahead in time ready to embrace the change, the other part is still indulged in their century old beliefs and the differentiation of ideologies between these two divisions has created a myriad of conflicts which ought to be resolved sooner than later for the betterment of society. One of the most conflicted and argued upon topic has been "Live-in Relationship". There has been a substantial increase in the number of couples living together without a union of marriage between them over the past few years. Live in relationship to be understood in simple terms is an arrangement between an unmarried couple to live together without the duties and obligations of a marital relationship. An increasing number of couples choose a live-in relationship, over marriage. In such situations, various economic, social and legal issues havearisen and continue to do so. It hence becomes extremely necessary to understand the legal position of such a relationship in India.

In S.P.S.Balasubramanyam v. Suruthaya, the Supreme Court held that if a man and woman cohabitating under the same room for a number of years, there will be a presumption of marriage under Section 114 of the Indian Evidence Act and the children born to them will be legitimate. The court has formed a presumption of marriage on the basis of Section 114 of the Evidence Act; the said section signifies the person upon whom the burden of proof regarding the sustainability of a fact that is being asserted is to be drawn. So, if the verdict of the court is to be accepted, if there is a long-term cohabitation between a man and a woman they will be presumed to be in a marital relationship. The conclusion drawn here israther absurd; to uphold a presumption of marriages in an arrangement which was in the first place made to avoid the presence of marital rights and duties is rather flawed.

Rashmi Shukla is a 2nd year Student of National Law University, she is an avid writer and reader. She is working as an student correspondent with Lawctopus.