Legal Education in India: The Saga Of An Overregulated And Undergoverned Discipline 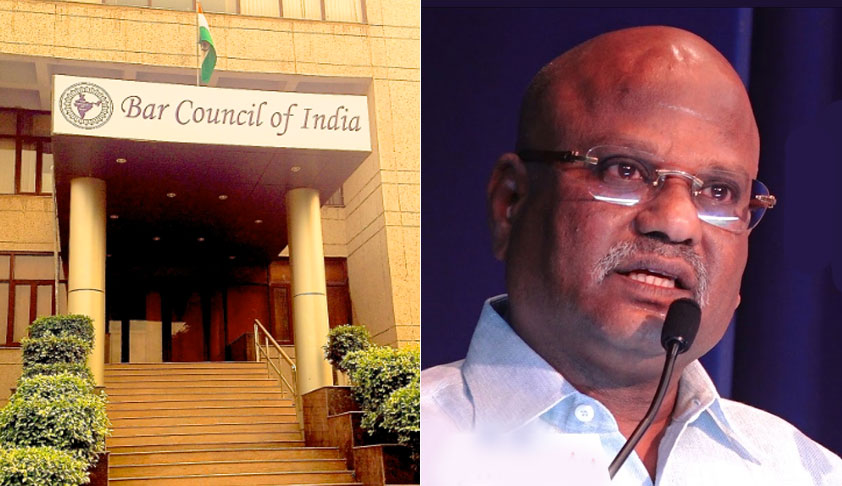 Higher education including legal education in India has attracted incredible attention over the past 20 odd years. The reason is but obvious, the cracks in the education system have become more evident today and if not cemented in time, the system will fall apart thereby permanently ravaging the very fabric of the society.Recent years have seen a burgeoning of ill-equipped law colleges, housed...

Higher education including legal education in India has attracted incredible attention over the past 20 odd years. The reason is but obvious, the cracks in the education system have become more evident today and if not cemented in time, the system will fall apart thereby permanently ravaging the very fabric of the society.

Recent years have seen a burgeoning of ill-equipped law colleges, housed in tiny rooms with skeleton libraries, and lacking well trained academic as well as administrative staff. It is not surprising that in a number of these institutions, there is hardly any pretence of actual teaching. The obvious result is a plethora of inadequately trained lawyers, who are unaware of the basic elements of law and are unleashed upon the society as drones and parasites thereby becoming a permanent liability for the society.

Justice N. Kirubakaran, Honourable Judge of the Madras High Court has rightly observed that most of these law colleges are merely degree mills. The Chairman of the Bar Council of India cannot get scot-free by shifting the goalpost by saying that it is the Legal Education Committee which grants approvals. On the basis of the principle of collective responsibility, and by virtue of holding such a significant position, the BCI Chairman is duty bound to carry out random checks in order to ensure that the Approving Committee / Affiliating University etc. are doing their job in a just and a fair manner.

Indian legal education system is often said to be over regulated and under-governed. As has been rightly pointed out by a scholar, ‘policy-making in Indian legal education is uncoordinated and is characterized by a great deal of hostility between the principal protagonists – the Bar Council of India and the University Grants Commission and the individual Universities themselves. This certainly cannot bode well for the future of legal education in India’.

Post-independence, Expansion of higher education as well as Excellence in higher education were major priorities because the British departed from India in 1947, leaving behind 17% literacy rate with merely 26 Universities and approximately 700 colleges. Today India has staggering moved from 17% to 74% literacy, from 26 Universities to approximately 700 Universities and from 700 colleges to 35,000 colleges. We have no doubt expanded but have we achieved the objective of excellence? The less said the better.

At this juncture it will be worth mentioning the work of Professor Harry Lewis, Former Dean of the Harvard Law School where he has in his book entitled ‘Excellence Without A Soul: How a Great University Forgot Education (reissued as Excellence Without a Soul: Does Liberal Education Have a Future?) raised several questions on the quality of education at America's flagship university. According to him the curriculum at Harvard is a crazy quilt of courses that leaves students clueless as to what they should learn and why. He further claims that Professors are ivory tower eggheads fixated on their narrow subspecialties and incapable of offering guidance about academics, career or character. This scenario certainly resembles many of the law colleges in India to a large extent.

The Madras High Court has solicited a reply for the 25 questions placed before the BCI. All eyes are on the BCI now.

The author is an Assistant Professor of Law and OSD, Office of the Director, Gujarat National Law University, Gandhinagar (India) and is presently the Asian Law Institute Fellow at the National University of Singapore.

[The opinions expressed in this article are the personal opinions of the author. The facts and opinions appearing in the article do not reflect the views of LiveLaw and LiveLaw does not assume any responsibility or liability for the same]
TagsBar Council of India Legal Education Madras High Court Undergoverned Discipline University Grants Commission
Next Story
Similar Posts
+ View more
Law Firms
+ More