Legal Implications in Technology and Cyberstalking 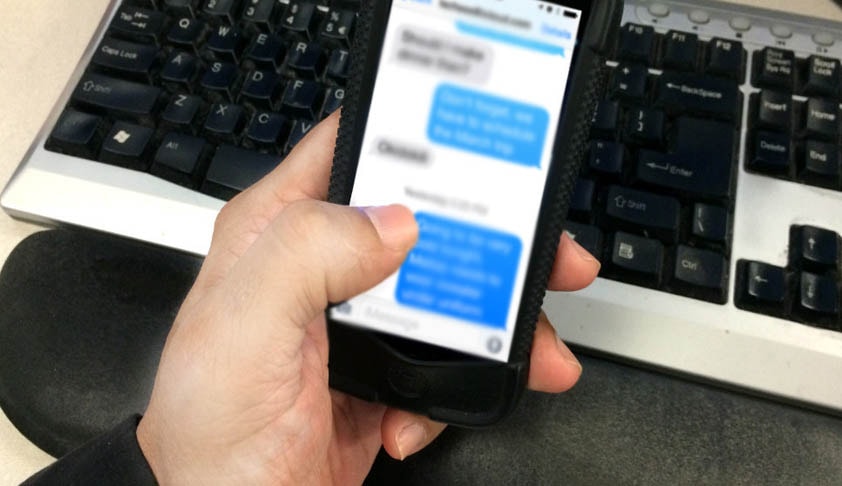 Cyberstalking in general regards repeated and persistent trial by one individual, who is the stalker, to harass the other person, who is the victim. The action occurs using the Internet or any given open network. Cyber stalking gets mostly experienced on networked Personal Computers (PCs), but it can also extend to portable devices such as laptops, PDAs (Personal Data Assistants), mobile...

Cyberstalking in general regards repeated and persistent trial by one individual, who is the stalker, to harass the other person, who is the victim. The action occurs using the Internet or any given open network. Cyber stalking gets mostly experienced on networked Personal Computers (PCs), but it can also extend to portable devices such as laptops, PDAs (Personal Data Assistants), mobile phones and devices that get connected to the internet(EBSCO, 1999).

Law enforcement agents require the modern knowledge and technologies to be able to cope with the current challenges of cyber stalking. The agents use higher techniques to be able to come up with the way of identifying the stalkers who are harassing and threatening other people on the internet.

The agents in chargeadvise the clients on how to go about it in the case of any harassment or if one notices that someone is stalking them. If someone is cyber stalking a victim, then it will be more imperative for the victim to save all the evidence. Keeping the evidence means printing out the emails, saving screenshots and also not deleting any messages of the same. Keeping the evidence would ensure that it is easier to file a case against the stalker. If the person stalking uses their names or any other name openly, it is also important to save the name so as to make identifications easier. Again, victims should not use their email as stalkers may try to hack and tamper with their account(Ogilvie & Australian Institute of Criminology, 2000).

Everybody’s name can get found on the internet and therefore if someone Googles another persons name, it is possible to find all he pictures of a person that get used on the websites. Some of the imagesmay get used with ones consent while others without ones consent. If one finds that some imagesget used without their consent, one is expected to contact the administrator. The message to the administrator addresses or rather requests the removal of the photo from the website.

By use of tracking services, the law enforcement agents are in a position to track the cyber stalker. The cyber stalker uses sites such as Google, email and other to stalk people and, therefore,making it easier. Use of the various websites involves the use of an IP address of the computer. The use of IP address enables one to view the location from where one is surfing. Therefore, it is easy to trace the stalkers.

Cyber-stalking displays diverse and unusual challenges in the attempt to enforce the law. The challenges include the following; first, and foremost, the behavior patterns related with cyber-stalking are complex, changing, unpredictable, and difficult to identify, investigate,to reach and prevent. Some studies show that there is no standard stalker and a victim.The profiles will fully typify the parties’ involved(McQuade et al., 2012).

Secondly, the state of the internet of not providing any information on the internet supports the perpetrator, and it makes it even harder to identify the stalker. The same network is the only way the stalker can get identified. But if the same system does not provide a way of identifying them, it then becomes difficult for the law enforcement.

Thirdly, there is always need to preserve the privacy of the internet users. The internet providers do not allow for direct wire-tapping of channels of the internet and do not uphold the needfor quality evidence under circumstances. The privacy with which the internet operates makes it very cumbersome to trace the cyber stalkers(McQuade et al., 2012).

Cyber stalking charges or penalties refer to the charges for the act using the internet in a non-orderly manner to stalk the victim. Cyberstalking also statutes in most cases classify cyber stalking to be misdemeanor offense. However; cyber stalking offences can get raised to a level of a felony. For example in Florida, a person who communicates a threat of bodily injury or communicates the threat to anyone under the age of 16, faces a third-degree felony and can even be incarcerated for ten years.

In some of the states, if the stalker combines the threat of some physical harm, it makes the range of the punishment to be even higher. The penalties identified above are enough to punish stalkers because; first, cyber-stalkers think that they are doing a minor thing, and they cannot get traced. Additionally, the cyberstalkers do so, within a very short period, and it then costs them extended periods even up to their lifetime.