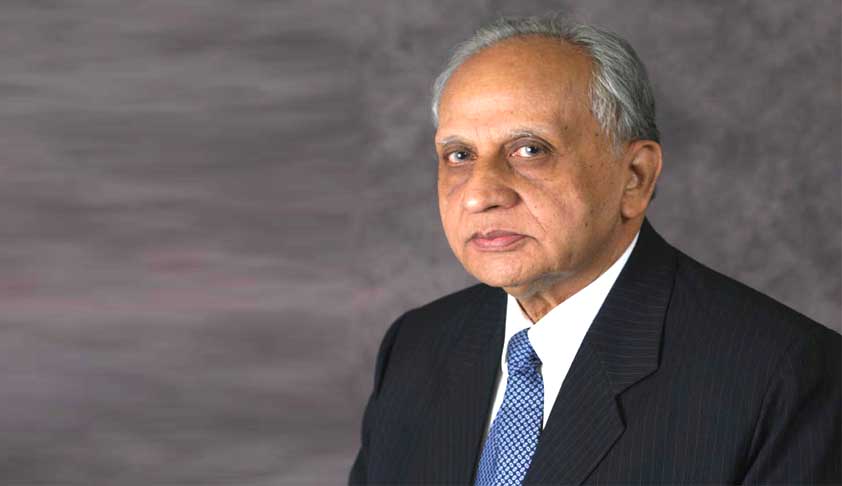 Should irretrievable breakdown of marriage be a ground for divorce under the statutory marriage laws of India? Can a woman facing savagery at the instance of another woman at home seek relief under the anti-domestic violence law? Can a wife’s repeated threats to kill herself if her husband does not accede to her irrational demands be seen as matrimonial cruelty enabling him to seek...

Should irretrievable breakdown of marriage be a ground for divorce under the statutory marriage laws of India? Can a woman facing savagery at the instance of another woman at home seek relief under the anti-domestic violence law? Can a wife’s repeated threats to kill herself if her husband does not accede to her irrational demands be seen as matrimonial cruelty enabling him to seek divorce? Will the word ‘talaq’ texted on a cell phone to a married Muslim woman by her husband instantly dissolve her marriage? To these and many other crucial questions of social significance the response of our rulers over the years has virtually been “let the courts decide.” Since independence they have been shunning their responsibility to bring about social reform and throwing the ball into the court of an already over-burdened judiciary.

A government not comfortable with the need or demand for a particular social reform can find easy ways to keep it hanging in the air. Where there is a will there’s a way, it is said -- in this case where there is no will there is a survey. Eliciting public opinion, making wider consultations and waiting for initiative to come from the concerned group of citizens are common alibis for prolonging inaction. Reference to the Law Commission is a risky option since, manned by judges and jurists, it can disappoint. And if this escape route is ever used there is nothing to worry – we have a plethora of national commissions but their recommendations are not binding on the government and, unlike those of NHRC and NCM, this one’s are not even to be placed in parliament with ‘action taken or why not taken’ reports.’

The present government is being enthusiastically complimented and vehemently critiqued by different sections of citizens for its “bold stand” in relation to the issues of uniform civil code and Muslim personal law, but the fact is that it has not initiated any action in either case on its own volition. The reference of the uniform civil code issue to the Law Commission in July this year and the affidavit on Muslim divorce law filed in the apex court last week have been in response to judicial concerns. In October last year a bench hearing a case under Christian law had – in an implicit reference to the ruling party’s advocacy of a uniform civil code before the polls – asked the government “what happened to it, if you want to do it then why don’t you frame and implement it.” The government’s rejoinder was “it is a very sensitive issue and needs wider consultation” – and eight months later it referred the issue for that purpose to the Law Commission.

Quite often questions whose answers are already given, unequivocally, in the constitution of the country are posed by the governments to the apex court. Early this year some divorced Muslim girls challenged constitutional validity of certain aspects of their misinterpreted and awfully misused personal law, and various organizations within the community intervened to support or oppose them. Clubbed together, all these matters are now under hearing. As the state is the opposite party in all these petitions, the court as per procedure directed the government to file its reply within a stipulated time, which it did last week. This is being hailed with zeal, and opposed with vehemence, by different sections of the society. Both are wrong, as the government in fact had no other option -- saying “no comments” was not permissible under judicial process and avoiding any reference to the constitution in the reply would have been legally questionable. What was said in compliance with the court’s direction to reply to the petitions was by compulsion of law and procedure and not an eclectic choice.

"The fundamental question for determination by this court is whether in a secular democracy religion can be a reason to deny equal status and dignity available to women under the constitution of India" said the government in its reply, but this question is already answered in the constitution in no uncertain terms. In Part III relating to fundamental rights Article 25 which provides for the right to freedom of religion says at the outset that this freedom will be available to the people subject, inter alia, to “the other provisions of this Part” -- and those “other provisions” include the right to equal protection of laws and gender justice.

Article 25 further says that religion will not come in the way of social welfare and reform. This is not meant just to shield the custodians of state authority if they ever muster courage to enact a law likely to outrage bigots -- it overtly casts a fiduciary duty on them to make laws for this purpose without being scared stiff by irrational religious sensitivities and idiosyncrasies in the society. But who cares? All ruling parties opt for a total dereliction or calculated selectivity in this regard, guided always by their political interests.

The constitutionally mandated job of providing for social welfare and reform is to be performed by the executive organ of the state through its legislative counterpart. The third organ of the state, the judiciary, is not primarily responsible for it. Ordinarily, judges have to interpret and not make the law, but are often driven to that job by endless inaction on the part of the other two organs of the state. Former chief justice of India RC Lahoti once referred to the three organs of the state as “pillars of democracy serving the society” and added that “an obligation is cast on one pillar to be ready to additionally bear the burden if another pillar becomes weak or for some reason or the other is unable to bear the weight.” In the matter of social welfare and reform -- especially in the case of minorities -- the judiciary often finds it imperative to bear such additional burden. It amounts not to excessive judicial activism or overreach but to discharging a constitutional obligation.

Prof.Tahir Mahmood is a distinguished academician and expert on Personal Laws, Dean of the Faculty of Law in Delhi University (1992–95), Chairman of Government of India's National Commission for Minorities (1996–99), and Member of the Law Commission of India (2007–09).

This is the full text of Prof. Mahmood’s lecture delivered on 22nd Oct in Jamia Milia on "Judiciary, Law Commission and Muslim Law".