Let us do away with 'Your Lordship' and 'My Lord' 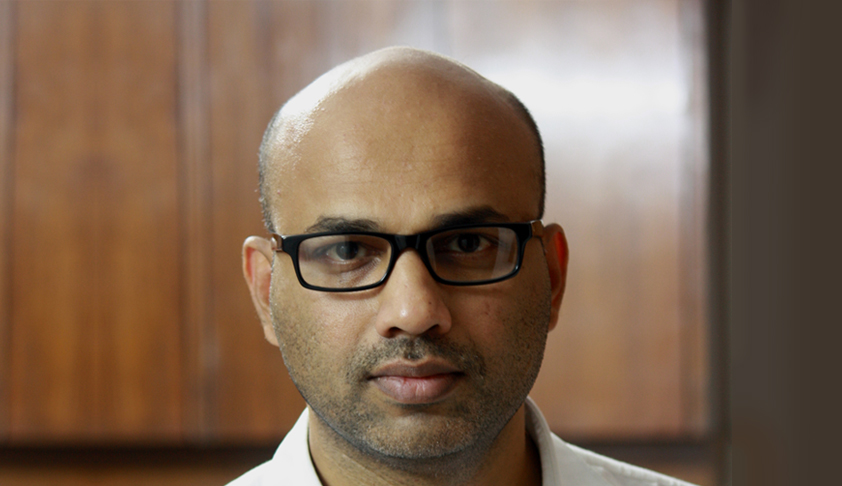 Fali S Nariman often tells interesting stories. He writes in his autobiography (Chapter 5):          “...a city court judge and a district judge must be addressed as ‘Your Honour’, and (most important of all) a high court judge must always be addressed as ‘Your Lordships’ (believe me, the judges simply love it). Years ago, I appeared before a judge who had just been’...

“...a city court judge and a district judge must be addressed as ‘Your Honour’, and (most important of all) a high court judge must always be addressed as ‘Your Lordships’ (believe me, the judges simply love it). Years ago, I appeared before a judge who had just been’ elevated’ from the city civil court to the high court, and was particular about how he should hence forth be addressed. My opponent who had appeared before him in the adjoining building, the city civil and sessions court, imagine he was still addressing a city court judge and went on calling him’ Your Honour’. The judge grimaced at this indignity. My opponent had a good case. But he lost! Judges are human,” he concludes making a succinct point.

Even Fali S Nariman, who rejected the offer for judgeship in Supreme Court and High Court could not resist addressing judges as ‘My Lord’.  We all know that for him it is merely a usage as most of the Judges address octogenarian  Super  Seniors like Fali S Nariman, K K Venugopal, Ram Jethmalani, Shanti Bhushan and others as ‘sir’ in their private conversations.  All those judges who had a matter in the Supreme Court when they were lawyers themselves must have briefed these gentlemen at least once. And I am certain that they must have been lovingly scolded.

The system of addressing judges subserviently does have a feudal hierarchy. In Mofussil Courts and Magistrate Courts, it is always “Janab”, “Huzur”, “Sahab”,  and when you go up to the High Court, it becomes ‘My Lord’  and ‘Your Lordships’. In southern India, lower Courts are addressed as ‘Your Honour’. Look at the Indian Army for instance; the colonial relic is quite visible. Within Army hierarchy, at the bottom rungs you meet the Naiks, Havildars and Subedars and while going up the ladder, it changes to Captain, Major, Colonel, Brigadier, making it sound like an English regiment.

These days, increasing number of lady Judges have brought in new terms on the table. I have witnessed, on many occasions, a lady Judge complaining for being addressed as ‘My Lord’. Indian Lawyers who are trained in a male dominated judicial system are not used to saying ‘My Lady’ or ‘Ladyship’. There is yet another issue. When the judges sit in combination of both genders, if one addresses them collectively as ‘My Lord’, it would appear that one is ignoring ‘My Lady’ and vice-versa.   A politically correct addressing system, which is gender neutral, is yet to be evolved.

Some lawyers use the term ‘My Lord’ ad nauseam, and in effect it acts as a respectful abuse of Hon’ble Judges. An overdose of ‘My Lord’ or ‘Lordships’ is reprehensible, and the lawyer uses it as just a conjunction to bring flow into arguments. A typical example of such an argument would be, “My Lords, what had happened ‘my lords, the petitioner ‘my lords, he filed a suit ‘my lords”. I must admit, there have been times when I have sat back counting the sheer number of ‘my lords’ in the argument. It is a time pass of sorts in  a court.

Another interesting aspect is that some Judges refer the  judges  sitting along with them as ‘my lord’ instead of ‘my brother’ or ‘my sister’. Is it not a passive direction to the lawyers to address them always ‘ My Lord’? I don’t know! No doubt, in literal sense the Judges are Law Lords, but isn’t it too archaic? While loosely criticising this system, I must also confess that I too have not liberated myself from this addressing regime.

The most unfortunate aspect is when members of the lower Judiciary address the High Court and Supreme Court Judges as ‘ Your Lordship’ or My Lord’  even when they attend social gatherings like marriages of High Court Judges’children. Recently, members of Kerala subordinate judiciary were having an interaction with Justice K T Thomas, as part of their training programme.  The respected judge who is in his retirement bliss, could not withstand the ‘repeated my lords’ and firmly admonished them.

Another area where ‘My Lord’ really works is the practice in Tribunals. The retired IAS officers who act as members of Tribunals get elated when they are addressed as ‘My Lord’. Infact, many of them feel like they have been straight away ‘elevated’ to the High Court or Supreme Court.

Two Judges of Delhi High Court are an exception.  Justice Muralidhar and Justice Ravindra Bhatt have specifically told the lawyers not to address them as ‘My Lord’ or ‘Your Lordships’. Instead, they can be addressed as ‘Sir’.  The registry has also been directed to show the direction as part of the Cause List.

The Bar Association of India has of course taken a step against this Lord syndrome. It has been dealt with through an amendment to Bar Council of India Rules, framed under the Advocates Act,1961, in Part –VI, Chapter-IIIA:

“Chapter-IIIA3 : To address the Court

Consistent with the obligation of the Bar to show a respectful attitude towards the Court and bearing in mind the dignity of Judicial Office, the form of address to be adopted whether in the Supreme Court, High Courts or Subordinate Courts should be as follows:

“Your Honour” or “Hon'ble Court” in Supreme Court & High Courts and in the Subordinate Courts and Tribunals it is open to the Lawyers to address the Court as “Sir” or the equivalent word in respective regional languages.

Explanation: As the words “My Lord” and “Your Lordship” are relics of Colonial past, it is proposed to incorporate the above rule showing respectful attitude to the Court”.

Like many amendments, this one too remains a non-starter.  It is said good habits should start at home, but BCI is an exception to this general rule.  As long as the office bearers of the Council continue to address judges as ‘My Lord’, how on earth is an ordinary Lawyer  expected to follow the Rule?

It is worth pondering what if a writ is filed for implementing this among lawyers, the Court would always direct to enforce the Rule if it is otherwise intra vires. I don’t see any argument contra, making the amendment ultra vires.

P V Dinesh is an Advocate practising in the Supreme Court of India. The author can be reached at [email protected]