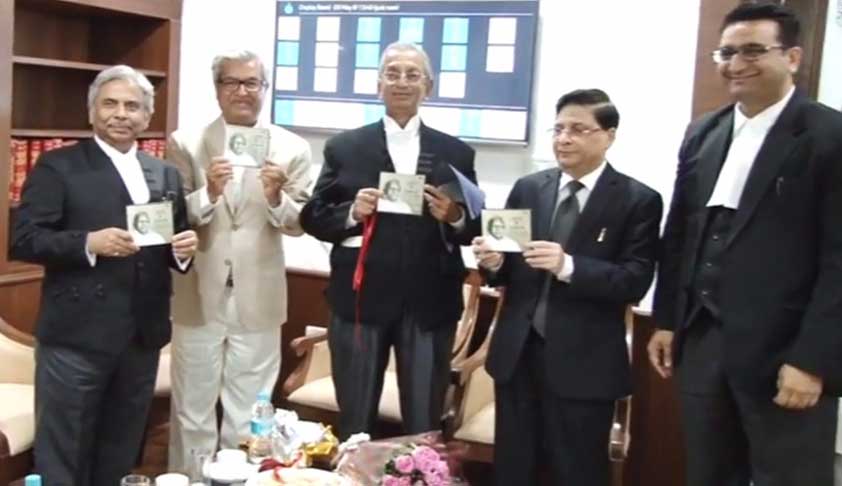 Part one of the documentary directed by Adv. K.V.Prakash is available in YouTube. This documentary on the life of Late Justice Krishna Iyer is an initiative of Sarada Krishna Satgamaya Foundation for Law and Justice. The film begins withSupreme Court Senior Advocate Harish Salve speaking about the judgments of Justice Krishna Iyer, emphasizing on the specific stance adopted by Justice Iyer on capital punishment.