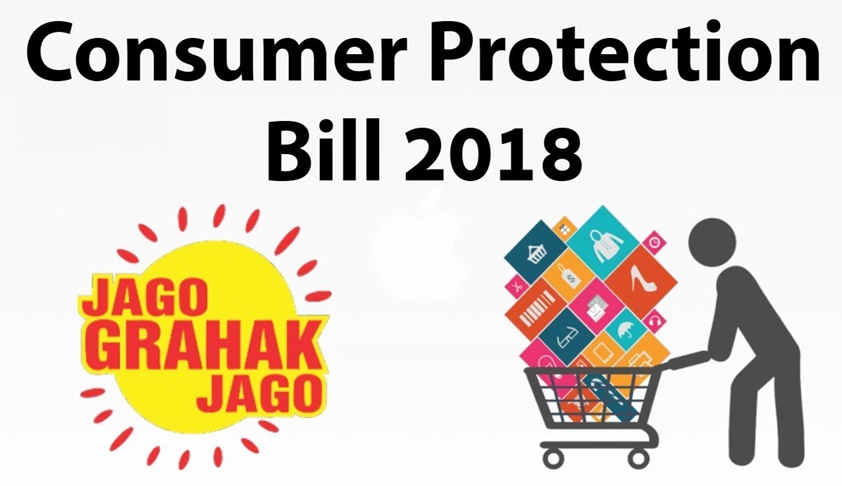 The Bill seeks to establish a national level regulator -Central Consumer Protection Authority- to deal with consumer complaints on a proactive measure. The present law does not have a regulator.

'Misleading advertisements' are defined under Clause 2(28) as advertisement, which—
(i) falsely describes such product or service; or
(ii) gives a false guarantee to, or is likely to mislead the consumers as to the nature, substance, quantity or quality of such product or service; or
(iii) conveys an express or implied representation which, if made by the manufacturer or seller or service provider thereof, would constitute an unfair trade practice; or
(iv) deliberately conceals important information.

"Endorsement”,is defined under Clause 2(18) to mean:-
(i) any message, verbal statement, demonstration; or
(ii)depiction of the name, signature, likeness or other identifiable personal characteristics of an individual; or
(iii)depiction of the name or seal of any institution or organisation,which makes the consumer to believe that it reflects the opinion, finding or experience of the person making such endorsement;

As per Clause 2(34) “product liability” means the responsibility of a product manufacturer or
product seller, of any product or service, to compensate for any harm caused to a consumer by such defective product manufactured or sold or by deficiency in services relating thereto;

According to 2(22), "harm”, in relation to a product liability, includes—
(i) damage to any property, other than the product itself;
(ii) personal injury, illness or death;
(iii) mental agony or emotional distress attendant to personal injury or illness or damage to property; or
(iv) any loss of consortium or services or other loss resulting from a harm referred above.